Live Intel coming from the Ankole-Based Mbarara University of Science and Technology (MUST) indicates that there is unrest following a riot that was ignited today morning by students, over their unanswered grievances concerning resumption of classes.

This comes exactly a month since the semester officially began, but unfortuntaley with abnormalities in the university operations due to the industrial action taken by Academic Staff within the university and across the country. 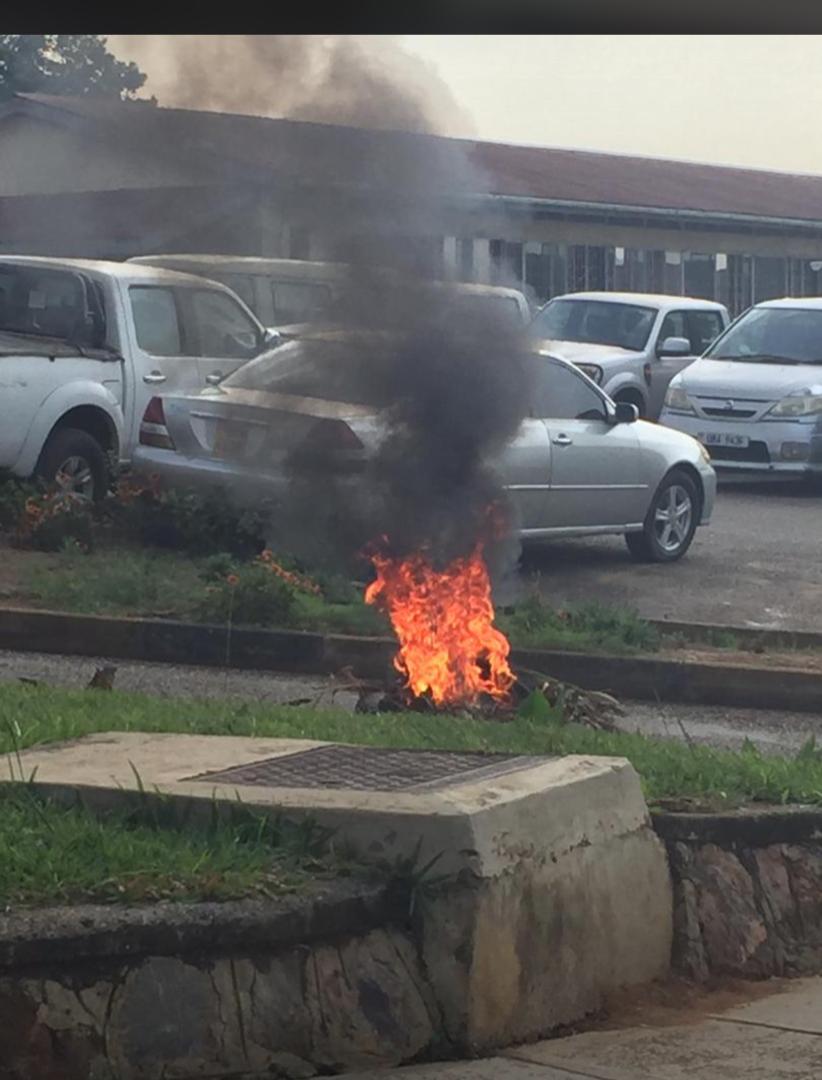 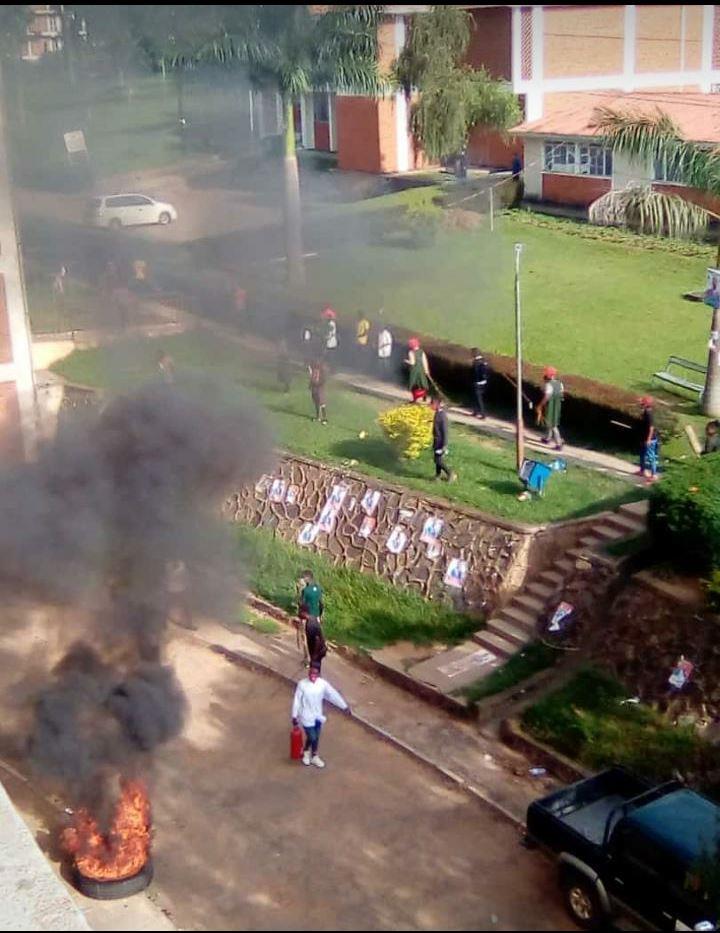 Over the week, students decried the on-going Academic Staff strike which resulted into no classes at all for some, and an online mode of learning for other select courses, most of which, are from the Faculty of Interdisciplinary studies. This, the students say, is contrary to the presidential directive to have classes fully resume on March 1st, and has limited them financially and academically.

In a communication issued to students yesterday, the University’s Guild President Elect, Ms Mariam Iculet Arikosi noted the different terms which the University Management agreed upon concerning the the classes abnormalities. The terms are as below; 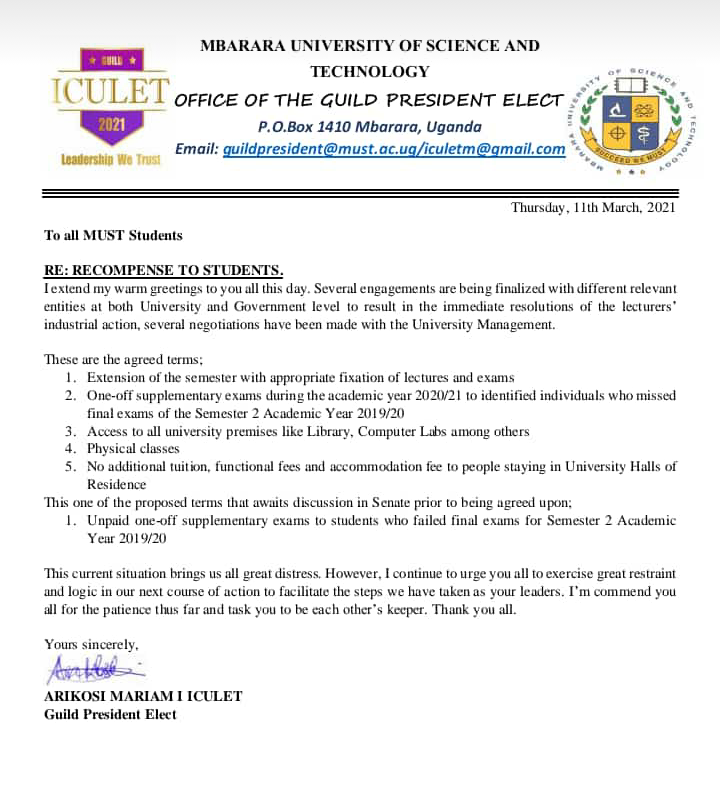