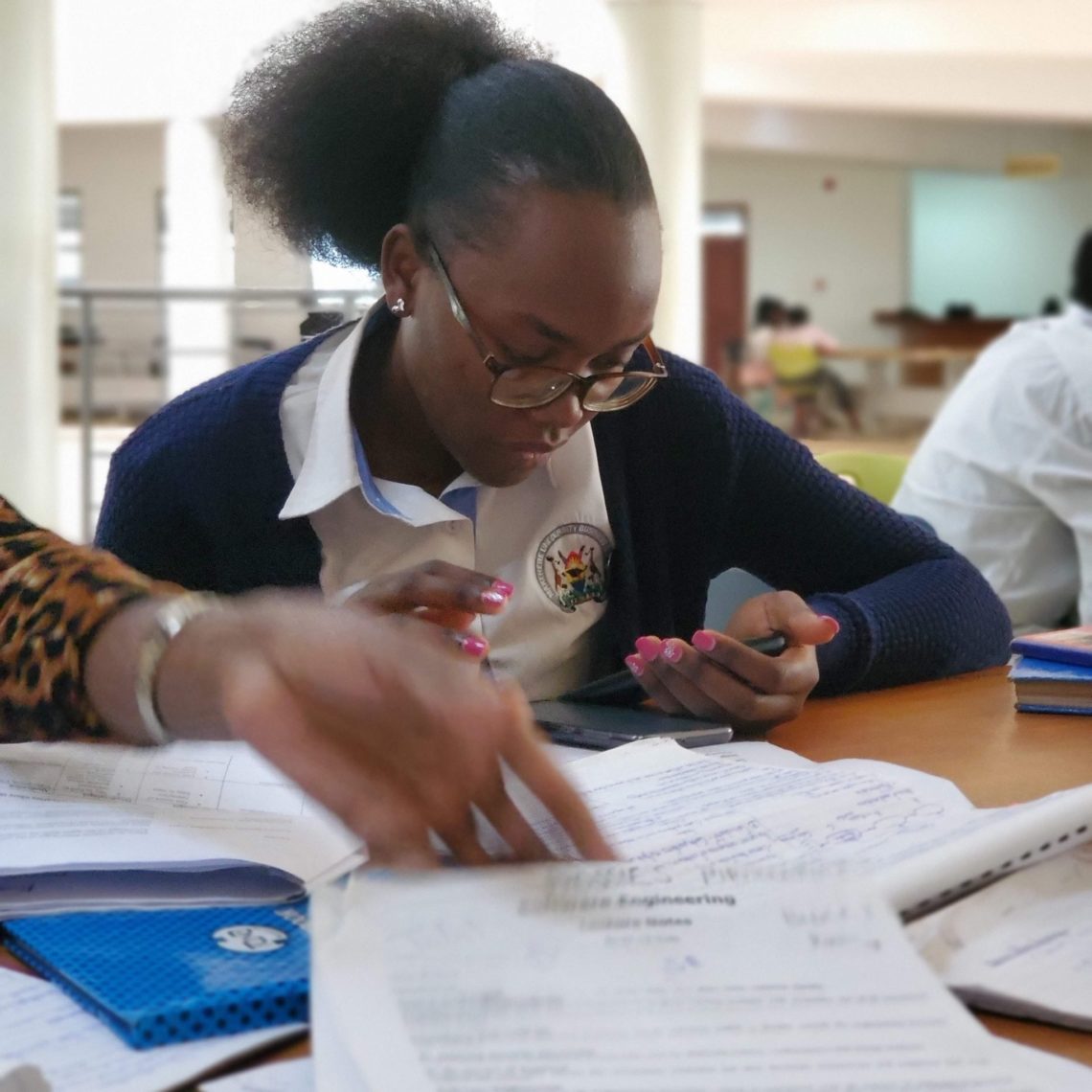 Most Makerere University Business School (MUBS) students have been disappointed after some faculties at the Nakawa based institution released results from exams done online for the previous semester.

MUBS students did their end of semester one examinations online through the Makerere Business School E-learning Platform (MUBSEP), a system that initially excited a multitude of them as they anticipated to pass highly.

The exams were done amidst technological glitches that led to the postponement of some; these were rectified and exams were concluded successfully.

However, some students have had their hands glued to their heads having been handed disappointments as part of the results from the online exams got released. Students at MUBS have now decried the online exams and vowed never to wish for the same again.

It should be remembered that quite a number of higher institutions of learning resolved to conduct online exams in order to ensure continuity of learning after the president of Uganda HE: Yoweri Museveni ordered for the temporary closure of schools in June 2021 in order to curb the spread of covid-19 infections that had escalated in learning institutions.

MUBS students took their frustration and disappointment to their social media in-laws as they decried online exams on Twitter with others scaring off their counterparts who were yet to receive their results too.

Some students alleged that the university had hiked its grades hence the high failure rate. However, by the time of publication, some authorities had revealed to the Bee that they knew nothing about the change in the grading system.