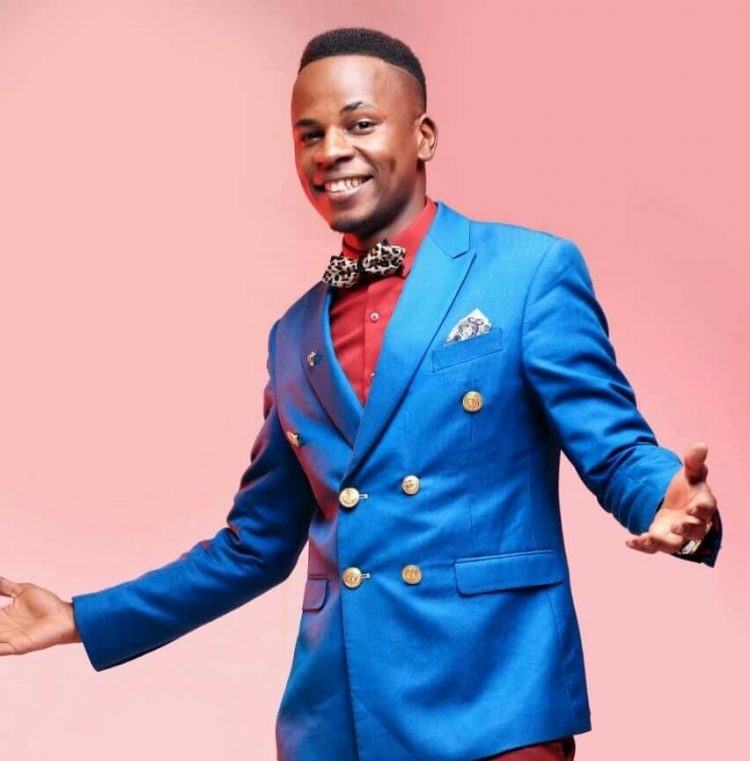 As campaigns for the 2021 elections draw closer and closer, youthful NTV personality and artiste, Crysto Panda has coughed at politicians who in any case, are planning to use his hit song Kyoyina Omanya for their campaign rallies.

The trending hit-song artiste revealed this on his social media and clear warned politicians to seek copyright for the song’s lyrics before using it or else he will file a law case against them.

“Dear politicians I warn you please, use my song Kyoyina Omanya for your rallies when you know the lyrics are copyrighted so when I sue you, don’t say I didn’t warn you all. You all mark this tweet. Me I don’t belong to any political group, keep it in mind” Crysto Panda sounded a very serious warning to politicians.


Real name Herbert Kitya Muweesi, Crysto received intense criticism over this very post with some people asserting that he is only over-hyping (getting excited) over just one song and advised him to cut his pride.

“Those saying it’s his song, then why did he release it if it’s his. Let him play his music in his sitting and dining room” reads one of the comments on Crysto Panda’s post.

Kyoyina Omanya is one song that has blown people’s ears since its release and was, earlier this month, pimped with a remix featuring music queen, Sheebah Karungi.