Entertainment: Is Youthful Crysto Panda the Future of Music? 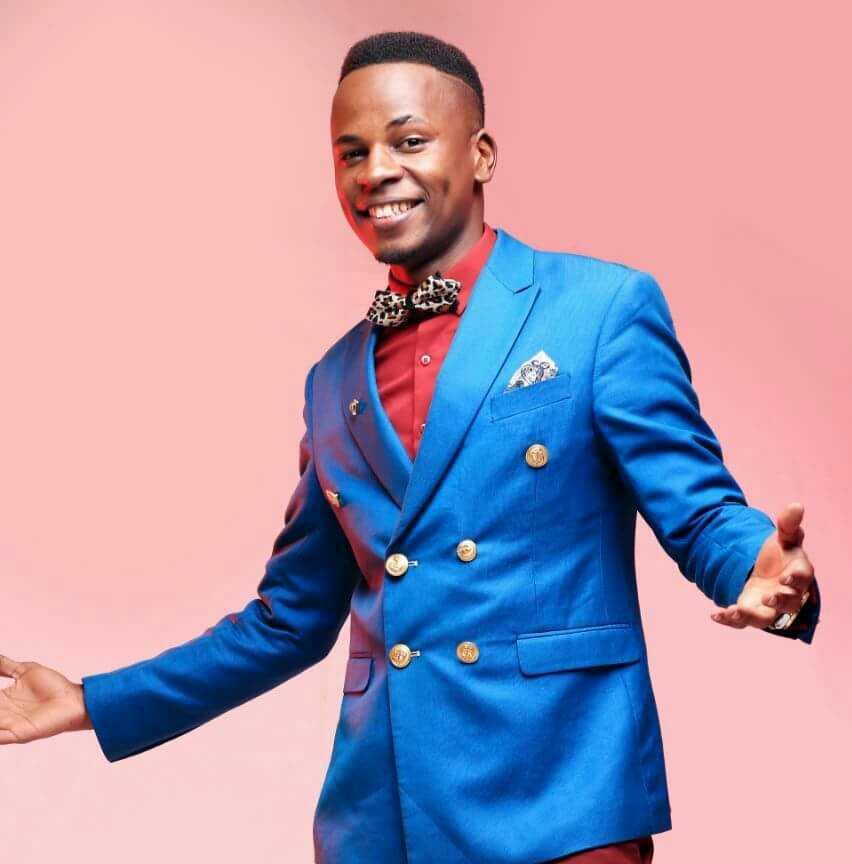 To be honest I did not think much of him when he first started out. I knew him from his NTV teens show ‘T-Nation’, but I really did not know much more than his name. After all, do people still watch that show even? Anyway, the fact that I did not know him well did not stop me from having an opinion when I first saw the music video for his song ‘Asht’ featuring The Ben and Beenie Gunter.

And my opinion was, “Boy oba you should first sit down!” Sounds rude, or sadistic, right? But let me explain. Of course it was impressive that he got a hold of the Rwandan sensation and Beenie Gunter (who I think is a genius by the way) to feature in the song. The song itself was okay-ish (again, just my opinion), but, in general, my first thought was that a musical career for Crysto Panda was a bit of a stretch.

Eventually though, I began to diagnose my illness; what was disturbing me was the fact that I was seeing such precedence for the very first time, and I know I am not alone on that one. But since then, the guy has proven me wrong on all levels. Not only has his TV career skyrocketed ever since NTV launched its Saturday night banger ‘NTV Dance Party’, the, now, social media sensation has become a hit after hit machine, literally.

His style is nothing short of unique. His club bangers have become trending hashtags and famous catch phrases. First it was ‘Bintwala’. I heard the phrase before I even listened to the song. On several occasions I would hear my classmates say things like ”bi coursework bintwala”  so it was a pleasant surprise to find that he was the revolutionary behind the movement.

‘Kyoyina Omanya’ found me a bit woke, compared to his last hit (read: it found me looking). It was at the heart of the lockdown, most people were this close to running mad. NTV dance party was definitely the one thing to look forward to at the end of a long week. Then, ’Kyolina Omanya’ was premiered. Just when we were still warming up to it, the remix, featuring songstress Sheebah Karungi, was released, in short order, and then, out of the blue, all the gloom of the lockdown seemed to vanish in thin air.

And now, the youthful hit maker is at it again. His new song, ‘Bino’, has a whooping 15000 YouTube views in just one week, and that is just the audio. The hashtag #binobyebilumaabayaye is taking Twitter by storm. Celebrities and normal people (for lack of a better way to put it), alike, are embracing the catch phrase.

Socialite and media influencer Sheilla Gashumba flaunted her new white BMW sport car and captioned it “#binobyebilumaabayaye, when dad buys his daughter a new Beamer”. Perhaps my favorite post in the thread was a picture of bedbugs with the caption ‘bino byebitufu ebiluma abayaye’.

Anybody with a hint of curiosity would want to know the rationale behind such success. I think I have figured it out. If you watch any of his TV shows, you know his personality. He is, by far, the most relatable TV personality I have encountered. He spreads such good vibes and his cheerful character is unmistakable. That, right there, is pure gold. If you have listened to his music, you have definitely heard him scream “aaayiiii” somewhere. I have no idea what that is, I think it is his signature sound. But whatever it is, it says only one thing; there’s something genuine there, a certain uniqueness that everybody seems to resonate with.