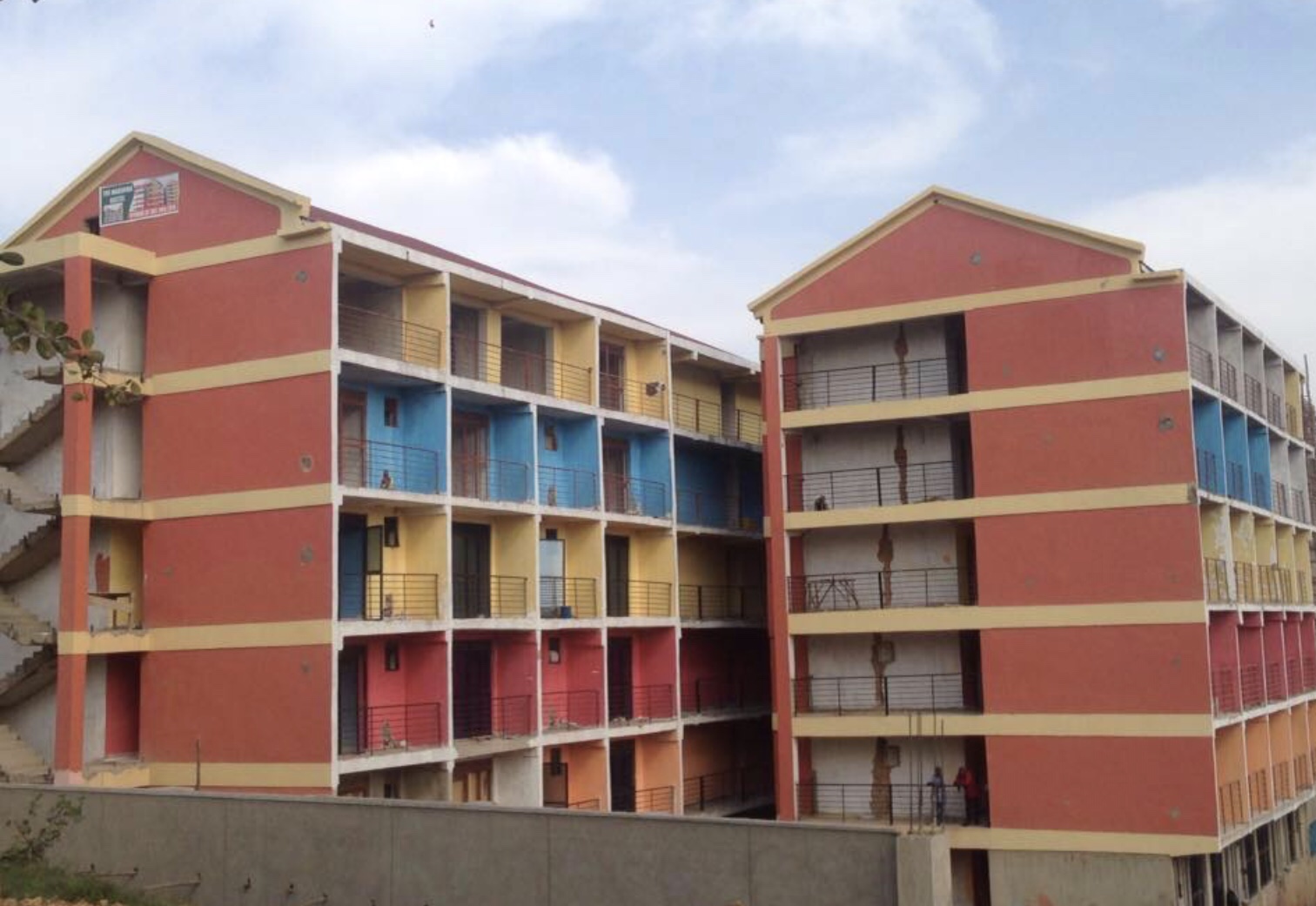 Madonna hostel is one of the pompous hostels located in Naalya along Kamuli Road, and is widely known for hosting dope and stylish Kyambogo University students. It is a one of the biggest hostels, hosting thousands of students who report to campus using the hostel’s shuttle.

Speaking to us, Marion (not real names) said it is absurd that many parents just take their children to the hostel but do not know what happens there. And that the administration is no different.

“Innocent students get caught up in the drug abuse vice and within a semester, they are already addicts. Most of these drug addicts mainly occupy rooms on the ground floor, the smelling air is alarming.” She said.

Another male student leader at the university said that it is something that has been taking place under the eyes of the hostel administration. He goes ahead to say that the situation has gone out of hand.

Prompted by this allegation, we tried contacting different individuals who revealed to us that it was actually true. One student tipped to us that most students engaged in this vice are alumni of Buddo Secondary School. She further revealed that most of these drug addicts attend courses like Civil engineering and architecture.

Our further investigations fell on allegations that last semester, a resident student known as Samson doing Mechanical engineering got brain problems which were allegedly connected to drug abuse and was taken to rehab.

“We tried reaching out to authorities but there was nothing that was done.” Marion continues to say. “We even informed the authorities at Kyambogo police as well as the dean of students. Days are running and there is nothing being done.”

These leaders claim that they ran to Campus Bee because they hoped that the administration would get back in line and do the needful. They also hoped that this would help the parents to know what is happening to their children.

Coronavirus! How to Keep Yourself Protected From the Epidemic at Campus in case the Worst Happens