EXCLUSIVE! Makerere Moves to Expel Student Who Won 30M Court Award Against it 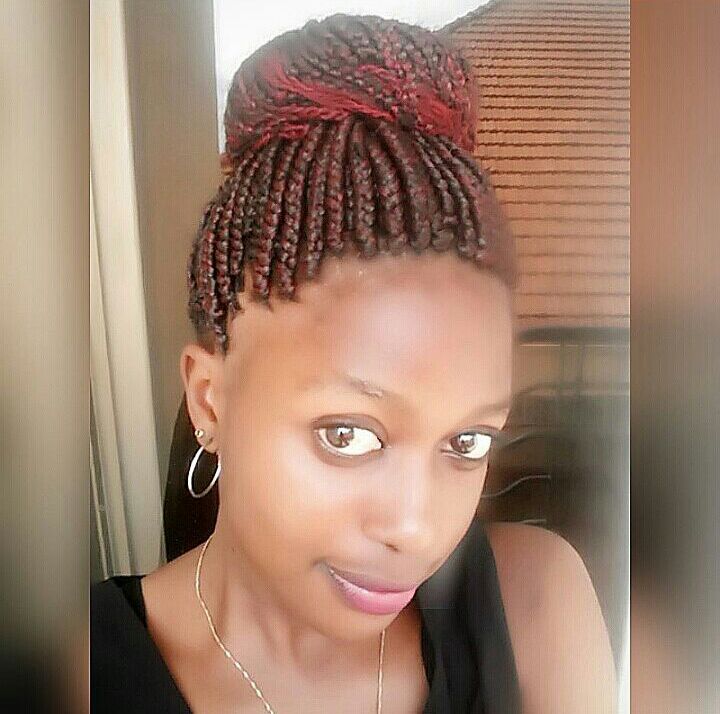 Final year student Samiiha Nalwooga whose story we recently published here stands on the verge of being expelled from the University after it moved to cancel her academic results. The student of Biomedical Engineering was recently awarded damages of 30M  by Court against Makerere for unlawfully withholding her results.

In a letter titled “Conviction Due to Involvement in Examination Malpractices”, Samiiha has been informed by her College Principal Prof. Ibingira Charles that “your examination for the Course CMP1201: Computer Programming Fundamental was cancelled due to your involvement in examination malpractices”. The paper in question was done in 2013. Rule 3 of Makerere University’s Rules on Examinations Malpractices and Irregularities Policy states that a student convicted of an examination malpractice is liable for a maximum dismissal from the University.

But according to Samiiha, the timing of the ‘conviction’ for examination malpractices, more so allegedly committed four years ago in 2013, is suspect and comes as a shock. “I have just finished my final semester examinations, awaiting graduation in January next year. I have never been formally accused of the malpractices I am alleged to have committed, let alone appeared before any examination malpractices tribunal to answer for the same. It is as if I am being punished for having gone to Court over my missing marks,” Samiiha stated.

Samiiha’s assertions, if true, indicate an apparent violation of Rule 8(ii) of the Examinations Malpractices Policy which obliges an examinations irregularities tribunal hearing a case such as hers to accord the student-suspect a fair hearing. This new development also appears to be in contempt of a Court order which prohibited Makerere from continuing to treat Samiiha as a blacklisted student.

A source who preferred anonymity informs Campus Bee that the powers that top management at the University have increasingly taken issue with employees whose actions result into legal liability for the University.

“There are concerted efforts to hold the employees at fault personally liable for any Court award given against the University.” Are the officials at CHUSS revenging against Samiiha for having thrown them in hot soup?

According to the letter, there will be a College Examinations Committee sitting on 5th July 2017 to “review” Samiiha’s case.

The University had not yet responded to our request for a comment by press time.