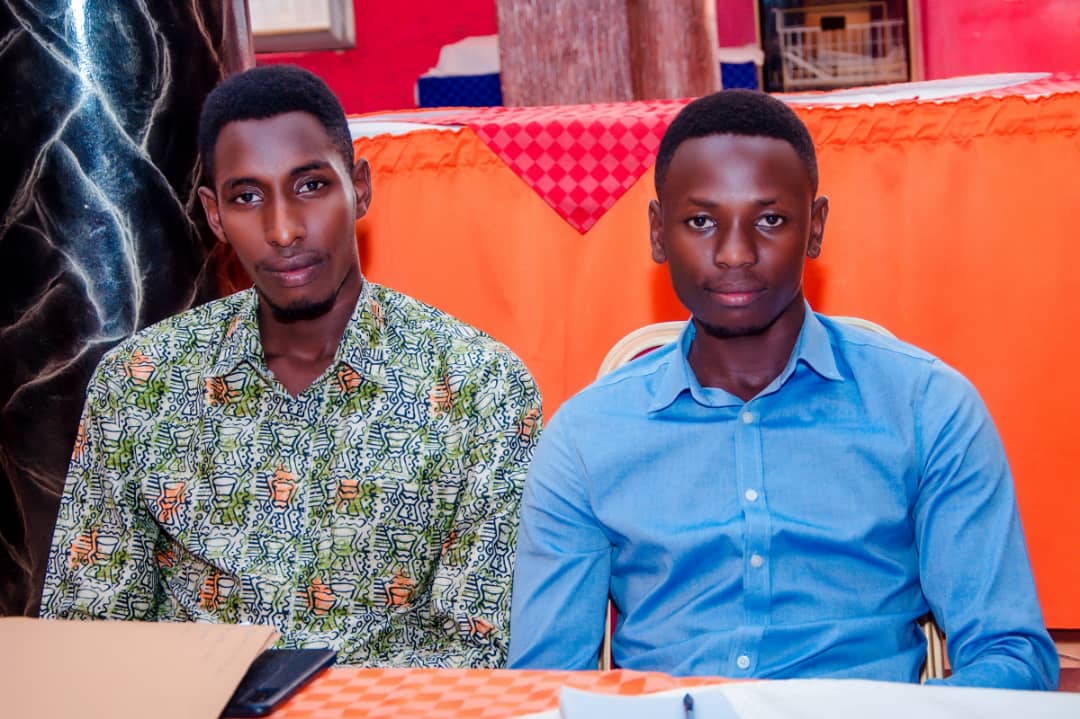 A group of students from Makerere University, Kyambogo University and Makerere University Business School (MUBS) have innovated a 450 forced air egg incubator for their poultry farm after finding it hard to have any access to chicks for rearing in Rukungiri District at the start of the lockdown.

The students told Campus Bee that the initial plan was to procure chicks from the district agricultural farm however, this did not go according to the plans since they failed to have the access to chicks after several attempts.

Nickson Baguma, a second year student pursuing a Bachelor’s degree in Information Systems and Technology, says at the start of the lockdown, they came up with an idea of poultry keeping, after agreeing with each other on this project idea, they set all the requirements for a poultry farm such as poultry buildings, feed troughs, drinkers, mash, coffee husks among others, while expecting that it was easy for them to acquire day old chicks (DOCs).

When everything was ready, they started the struggle to get DOCs which was they say was so difficult that they would order for chicks from larger poultry firms such as Biyinzika, Ugachick, in July and expect the chicks in November.

“We sat and agreed that we as the educated youth from the region, we have to be agents of change on this issue, we mobilized a few local youth and raised little funds amongst ourselves and acquired some little loans and successfully constructed an incubator.” Baguma explained.

According to Baguma, the brain behind this innovation, the machine was tested two consecutive times with the first testing, twelve (12) eggs in the incubator, five (5) hatched and seven (7) failed and they attribute this failure to shortages of power, unfertilized eggs and lack of knowledge for operating the incubator. The Second testing had twelve (12) eggs in the incubator, six (6) hatched successfully. This means they have registered an improvement of one egg from the previous testing.

A 450 capacity egg incubator is made of wood and the Inside is coated with a blanket to keep warmth. Its estimated cost is about Shs 1.2M. It has a hatchability rate of 75%. The force-air incubator has a fans that spreads the warm air all over the egg chamber, bulbs  with a voltage of (100v-220v) that supply warmth all over the incubator, a thermostat that automatically controls the egg temperatures to a required temperature level of (37°c-39°c) and a hygrometer for measuring the humidity in the incubator.

Osbert Natukunda, another student at Kyambogo University pursuing Bachelor ’s degree in Civil Engineering, says that this incubator took them over two months to have it in existence and operation. He adds that they experienced a challenge in acquiring the thermostat and hygrometer which was so tiresome.

“So far we have used it to hatch the chicken eggs only but we are sure it can hatch even all the other types of eggs” Natukunda told Campus Bee.