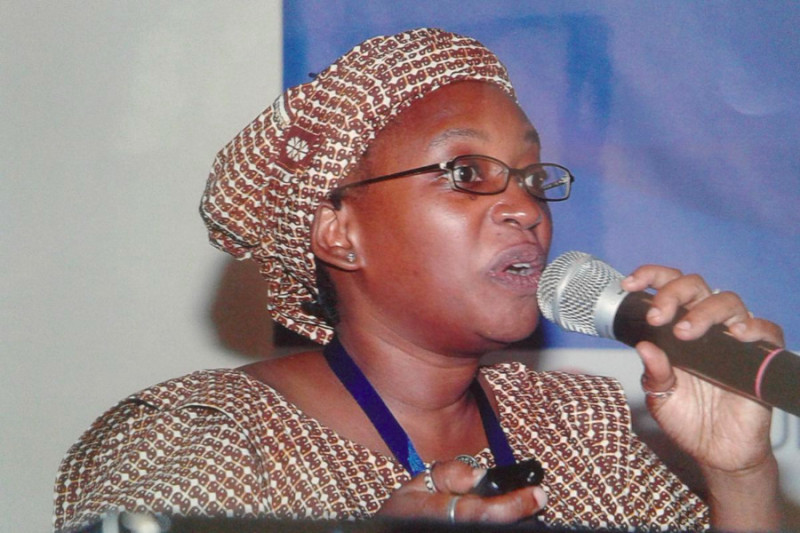 It all started when Stella Nyanzi, a renowned MAK research fellow that was last week suspended by Makerere University attacked the first lady, Janet Museveni on her Facebook timeline. This has given birth to a series of word jabs between different elites and the research fellow, the most recent being the State Minister of Ethics & Integrity in the Office of the President, Fr. Simon Lokodo.

Earlier today, Fr. Lokodo was live on the NBS Morning Breeze talking about Stella Nyanzi’s recent posts claiming that what she did was unprofessional, “The way she reacted was very very immature, unprofessional, uncivilized,” Fr. Lokodo said before he went ahead to assume that Nyanzi wasn’t in her sound wits.

Stella Nyanzi fired back on her Facebook timeline attacking the Ethics & Integrity Minister and the Museveni government. “Simon Lokodo lacks the moral authority to criticise any person on professional grounds because as a de-frocked former father of the Roman Catholic church, he failed to perform in his profession as an upright and Holy priest of God!,” she wrote.

She went ahead to remind the de-frocked former father of the Roman Catholic Church that his entire clan still walks up and down the face of this earth naked.