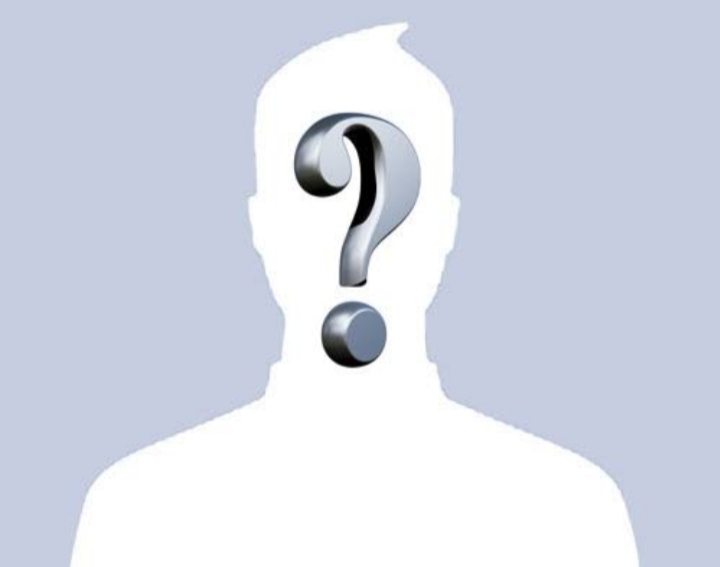 In this predominantly dot com world where multiple social sites such as Facebook, Twitter, instagram etc have emerged we’ve seen the global village theory actually become a reality however, with such great
development there’s also been plenty of downsides to it.

One of such is the fake account syndrome as I like to call it. If you have been kin enough on social media platforms such as twitter and Facebook you get to realize how much impersonation is available and how different parties come out complaining about their and images are being used on Fake accounts and with such claims that they are not the real owners of
the accounts. 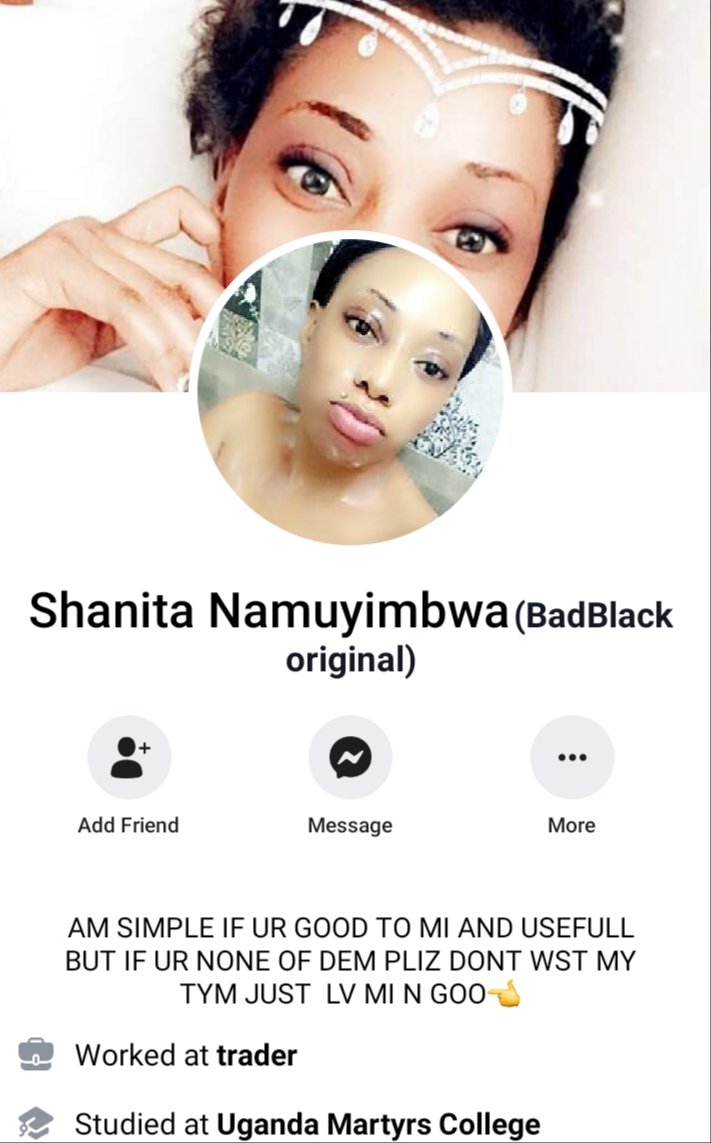 To my surprise the ones who are always making the most noise on Twitter come and claim that the account behind that name wasn’t them and it was
somebody else’s. For example on Twitter there’s an account of Tweep of the year aka Mona Lisa who came out on another account saying that she wasn’t the one running that account and it’s the boyfriend trying to impersonate her because she broke up with him. This is still hard to believe for the boys that have been in her DMs and they are scared of being exposed by the guy or lady behind the account. 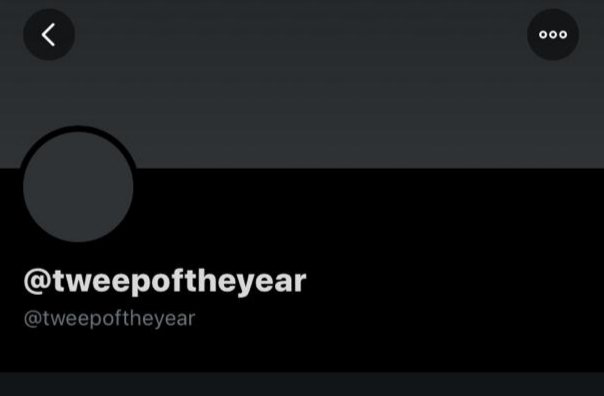 There are very many other stories about things like this where men are running female accounts to trap others and later expose them and vice versa. The question is why? It is just not happening now. If you remember the times you had just joined Facebook and you thought Justin Beiber had accepted your friend request only to find that it was a fake account and the person is in Nansana. It is just that now people are impersonating ordinary people not celebrities . 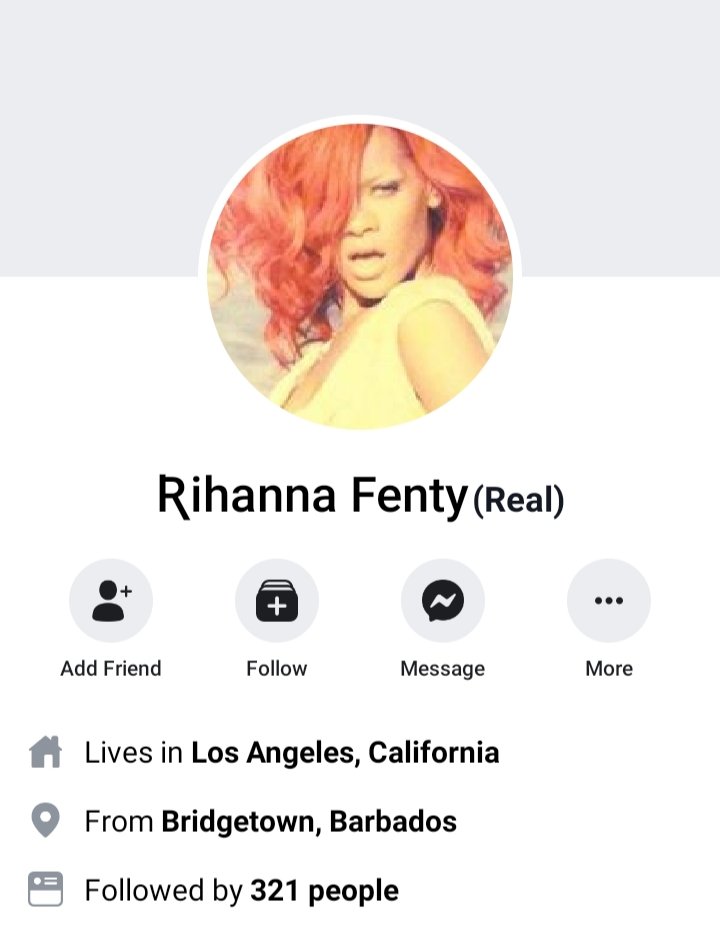 With all the drama put aside, be careful. You might think that you have met the love of your life on social media yet it is a guy running the account or vice versa. Run away from ‘Chinese’ accounts.