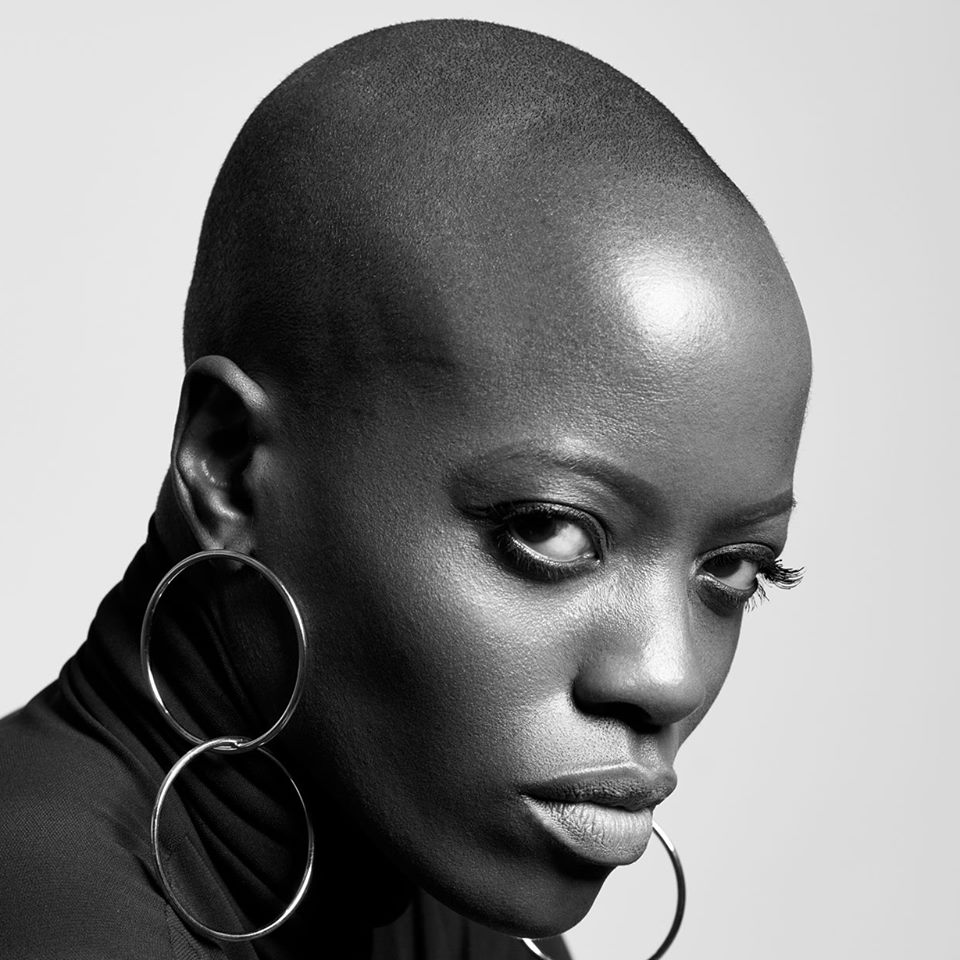 Growing up, most of us loved the first production of The Lion King (1994). The movie tells a story of a brave lion called Simba, who is to succeed his father, Mufasa, as King of the Pride Lands. However, after his paternal uncle Scar murders his father, Simba is manipulated into thinking he was responsible and flees into exile.

After growing into a mature lion, he is given great advice from his childhood friend, Nala, and his Shaman Rafiki. He then returns home to end the tyranny of his uncle and take his place as the rightful king. A remake of the movie was made and it premiered last Sunday in the UK. The Lion King (2019) is an American musical film directed and produced by Jon Favreau, written by Jeff Nathanson, and produced by Walt Disney Pictures.

Florence Kasumba is a German-Ugandan actress who is popularly known for appearing in German, Dutch and English films such as Captain America: Civil War, Wonder Woman, Emerald City and Black Panther. She was born on the 26th of October, 1976 in Kampala, Uganda, but later relocated with her family to Essen, Germany, where she was raised.

Her most recent role as Shenzi in The Lion King (2019) has made her stand out even more both in Hollywood and the local scene in Uganda. She stars alongside Beyonce Knowles who plays Nala, Donald Glover (Simba), Chiwetel Ejiofor (Scar), and Seth Rogen (Pumba).

On how someone can manage to make it big in Hollywood, Kasumba said that those who want to work internationally should speak more than one language. “Furthermore, they should have an agency that represents them abroad, they should be able to learn record and cut audition scenes in a short period of time. One should be flexible enough to function in different working conditions abroad” she said.

For Uganda to have people like Kasumba feature on big international scenes in Hollywood is a great opportunity because she positively represents the country.