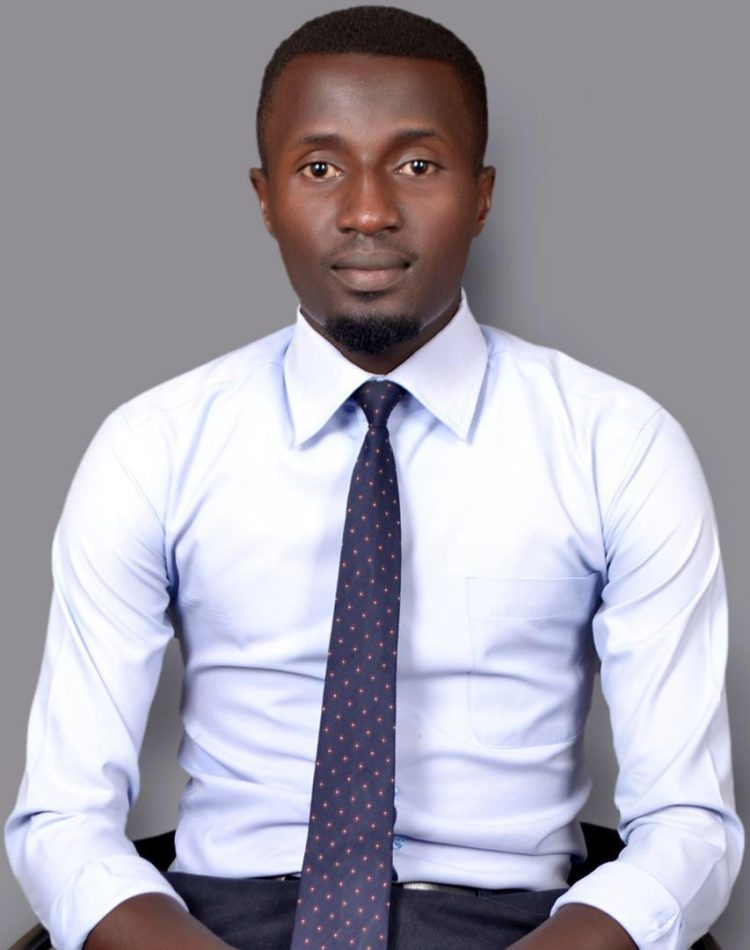 Our bees have landed on a smiling gentleman identified as Boris Mugambe, a second year student at Makerere University pursuing a bachelors degree in Industrial and Organizational Psychology also an alumnus of Kabale National Teachers College (NTC).

He joined the Ivory Tower in August 2018, after him completing his diploma course in Education at Kabale NTC. Mugambe scored 15 points in his UACE examinations but was not given Psychology on government sponsorship. Instead he was given a diploma in education and he chose to do that.

Through his hard work and commitment towards Psychology after completing his Education course, he immediately enrolled at Makerere to study his dream course (Psychology).

“Industrial Psychology has been my dream course from my S6, I filled it during the PUJAB times but unfortunately I was not given on government sponsorship since I had scored 15 points and the competition was stiff that year but I was admitted on government at the college level since I had filled up that section as well. Then after completion of my diploma course, I graduated and then had to find my real journey in psychology” Mugambe said.

While at Kabale NTC, Mugambe served as the Institution’s Guild President 2016-2017 and by that time he was aged 19 which made him to be the youngest Guild President in Uganda’s history.

Campus Bee learnt that he is in plans of contesting again but this time on the GRC post to represent the School of Psychology in the University GRC house. The current GRC for the School of Psychology is the Iron lady Siperia Mollie, the one who led her fellow female students to demonstrate against the 15% tuition increment policy. Mugambe says he participated too. This means that if everything goes well, Siperia Mollie will be succeeded by Boris.