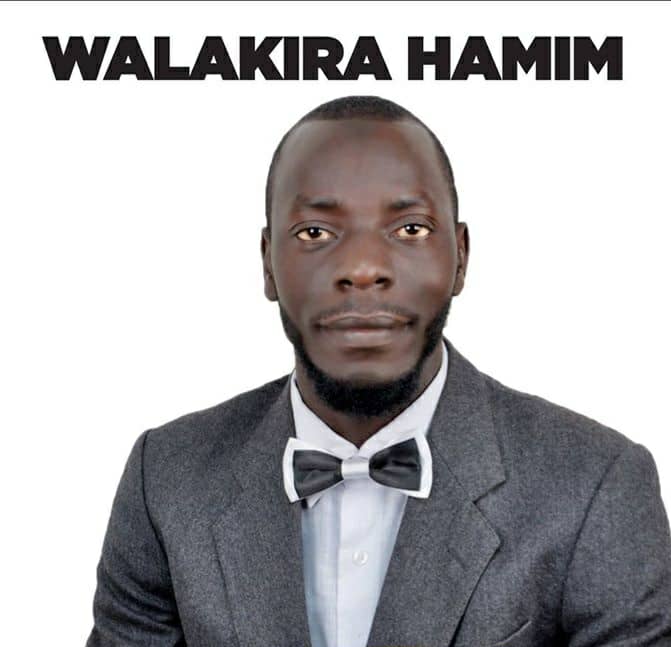 Mr Walakira Hamim of NRM and a former NRM candidate for guild leadership who lost to Mr Kabunga Sulaiman of People Power movement in the last year’s guild elections is now being held at Ggaba police due to fraud .

The Kampala University administration raised a complaint at Ggaba Police station this month which led to the arrest of Walakira Hamim.

It is alleged that Walakira solicited funds from students with intentions of securing half bursaries for them from Child Development International an NGO.

The administration of Kampala University carried out an audit of accounts and receipts which showed that whatever receipt that was submitted by Walakira on behalf of other students was forged!

Mr Sulaiman Kabunga, the current guild president confirmed that about 120 students have contacted him about this forgery and many may be affected however he called for calm as police investigations are ongoing to establish the facts.

Mr Ssekatawa Julius the Kampala University Public Relations Officer declined to clarify about the arrest of their student saying the matter is under court and he would not comment about it. However he confirmed that many students not only Walakira were arrested as they continue to receive more complaints.