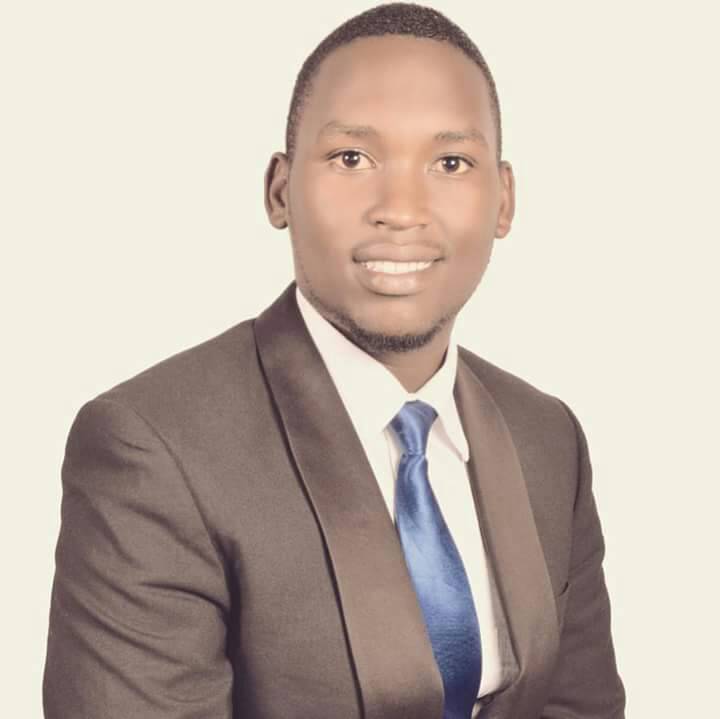 In a whatsapp chat of a certain group, Bahati Fahad asked kyambogo students to always vote guild presidents who are in for their concerns. Sighting out Arafat a former GRC for government students, Bahati praised him for being one of the few kyambogo leaders who strived to be at the forefront of the students struggles. He also positively glued government students for always choosing leaders who are in for their grievances.

Talking about the iron sheet lecture rooms which cost 97 million shillings to set up; Fahad blamed the then guild president for being unable to condemn the cases of corruption and theft. He continued to say that such kind of theft is still being done in form of exaggerated budgets without students consent. An act that the guild bodies have failed to tackle.

what should be done

Bahati therefore asked students to always be brave to choose a guild president who is ready to be at the forefront of their struggle and one who has done it before.”That’s why Papa Were of Makerere does not need a month in office to raise up his fellow students to stand up and fight for their rights”Bahati quoted