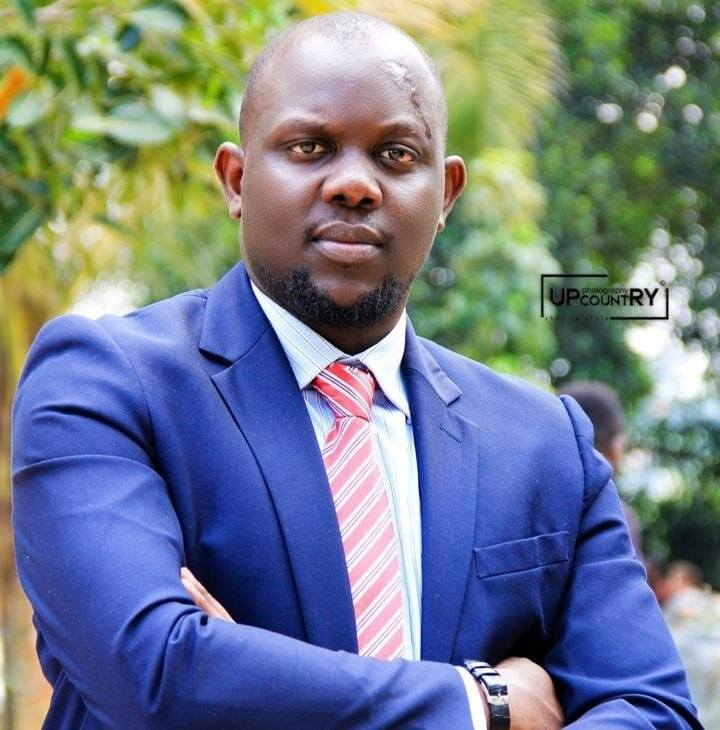 Former Makerere University guild president Bala David Bwiruka has dragged telecom giant, Airtel Uganda to court for allegedly deducting his credit when he listened to the audio played by the company when making a phone call that is not answered.

Filed in the Commercial Court at Kampala, Bala and three others; Rebecca Nambi, and Brian Otim contend that Airtel Uganda allegedly deducted their airtime credit for unanswered calls yet the persons they were calling had not activated their voicemail.

With the Uganda Communications Commission (UCC) attached to the suit, the three allege illegal deductions every time they called a one Daniel Amanyire and say that it has greatly inconvenienced and disrupted the progress of their work projects resulting in failure to achieve their targets, emotional and financial stress for which they are seeking punitive and general damages.


“We are grossly disappointed in the experience we have encountered while using Airtel’s network and are as well concerned at how many more other subscribers could have fallen victim to the company’s service scam during the outbreak of COVID-19 pandemic. The first defendant is in breach of obligations to deliver on its mandate and promise of providing fair customer value, quality service, customer satisfaction and better customer satisfaction and a better customer experience to its most loyal customers,” reads the complaint seeking for compensation of Shs 500 Million.

The three allege that UCC failed in its mandate of ensuring that prices charged to customers are reasonable and efficient, cost oriented, non-discriminatory and reflect optimum consumer satisfaction.

“The plaintiffs will aver and contend that the first defendant (Airtel Uganda) breached its core value of acting with integrity, transparency and accountability when it claimed they could not trace the call data records in regard to the second plaintiff and yet there are screen shots to show the messages sent by the first defendant’s network to the second plaintiff’s phone deducting airtime for her phone,” reads the complaint.

Bala and group are seeking an order of court directing UCC to initiate an audit on Airtel Uganda Limited’s network to establish all other instances of how many more loyal customers and subscribers have been cheated by deduction of credit.

“An order directing the second defendant to ensure that the first defendant fixes and corrects its network on the plaintiff’s phone lines,” reads the complaint.

The trio contend that sometime in the months of March to May this year, they made several calls at different intervals to Amanyire and they noticed very unusual message alert showing airtime deductions from their credit balances each time he did not answer the call.

Court has summoned Airtel Uganda Limited and Uganda Communications Commission to defend themselves against the claim.

“You are hereby required to file defence in the said suit within fifteen days from the date of service of summons on you in the manner prescribed under the Civil Procedures rules. Should you fail to file a defence on or before the mentioned, the plaintiffs may proceed with the suit and judgment may be given in your absence,” reads the court document.

UCC is sued in its capacity as a statutory body mandated to regulate media, telecommunications and advertising.