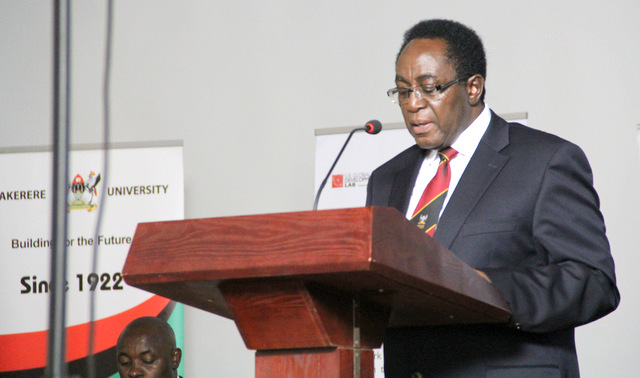 The former Makerere VC’s appointment was approved during a Cabinet sitting on Monday this week and he is expected to kick off his duties immediately.

The board, which is chaired by Dr Sarah Wasagali Kanaabi, also has Eng Erias Kiyemba, Eng Josepth Oteng Otogo and Amb Joan Rwabyomeire as members.

Ddumba, who is a Professor of Economics also doubles as chairman of the board of Centenary Bank, the second-largest commercial bank in the Uganda.

ERA is a Statutory Body established in 2000 under the Electricity Act, 1999, (Chapter 145 of the Laws of Uganda) to regulate the Generation, Transmission, Distribution, Sale, Export and Import of Electrical Energy in Uganda.

During his term as Makerere University Vice Chancellor, the university was faced by a number of scandals including a 2016 strike that forced President Museveni to close the institution for nearly three months. The university was closed from November 2016 to January 2017.