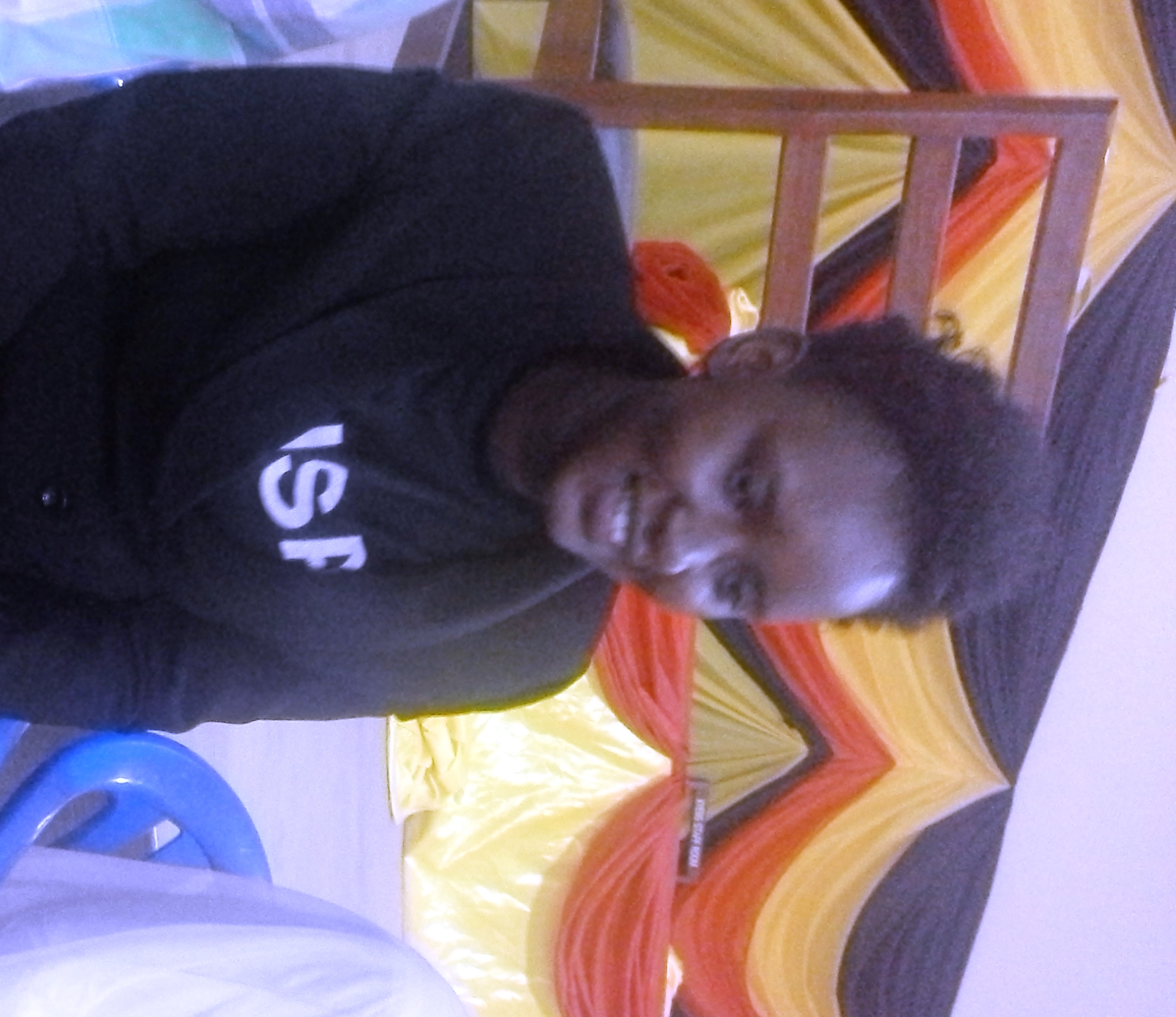 Last week, during a community meeting in Kasenyi, Entebbe, Rhona Kemirembe the former President of Uganda National Students Association (UNSA) together with some of her friends stormed a meeting that was held on Thursday last week involving the Police Chief Kale Kayihura. The group was protesting the arrest of (Rhona’s) husband, Ivan Kantongole.

Today afternoon, the wife (Rhona), also a former guild president of Nkumba University 2016-2017 was arrested by Entebbe police following suspicion that her tycoon husband could have availed her information regarding the murder. She has been placed in custody in Entebbe pending investigations.

Katongole, a business man dealing in fish was arrested together with 8 others over allegations for the murder of Rose Nakimuli. The 9 were last week on Friday, presented before the Entebbe Chief Magistrates Court where they were charged with murder.

The death of Nakimuli is one of those that has contributed to the mystery of the serial murders of women that has ravaged Entebbe Municipality. She was raped, and murdered. The accuseds after murdering the deceased also inserted twigs in her private parts.

Rhona is yet to be presented before court.

Anita Fabiola 'Killed It' At the Uganda Entertainment Awards