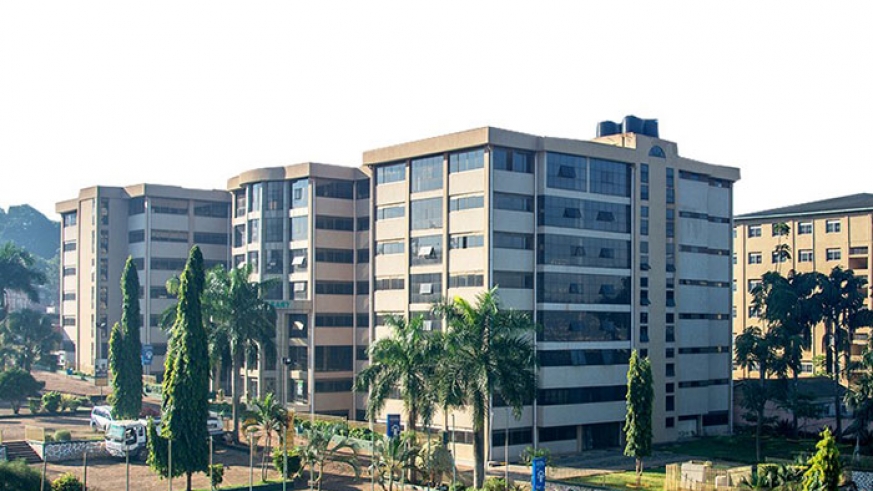 On Wednesday this week, the Chieftaincy of Military Intelligence (CMI) arrested four Rwandan university students at Kampala International University (KIU) claiming that they entered the country illegally and they are not registered with the immigration office of Uganda.

Among the four was the chairperson of the Rwanda Students’ Association Joram Rwamojo and three others identified as Kagara, Mugisha and Emmanuel. It is not yet clear if the main reason as to why the four were caught is what was stated as some other people say that it is because of the political wrangles between Uganda and Rwanda.

It was said by their hostel mates that they were on Wednesday night ‘abducted’ from their rooms of residence and taken without noticing but later on it was discovered that were detained at the barracks in Makindye.

“It was in the middle of the night when I heard sounds of people I never expected at that time and I heard shouts only to discover that the people I sleep with under the same hostel were abducted.” Norbert, one of the students residing at the hostel said. “This has even made them miss their exams.” He added.

It is not known when these students will be released and lawyers of the university have tried to access them but they can’t at the moment.