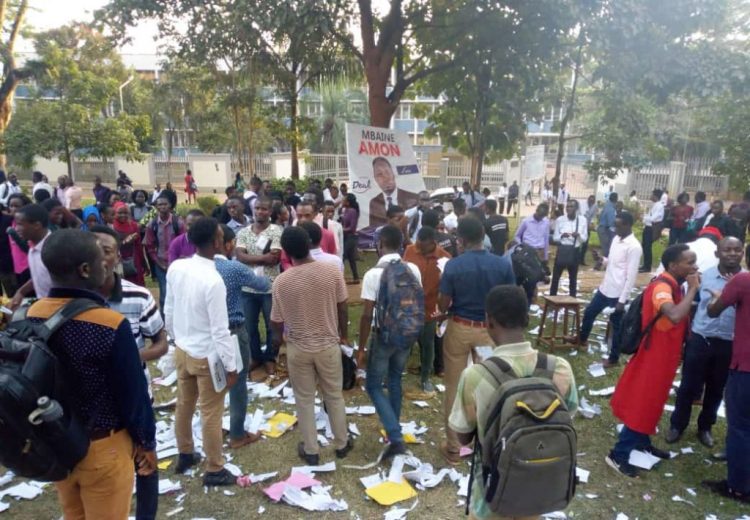 After voting the guild president the other week, last week on Friday, Makerere students again took to the polls to vote for Guild Representative Councillors (GRCs) to represent their specific schools and halls of residence in the 85th Guild Council.

The GRC that will be full complete with the inclusion of Hall Chairperson winners, representatives for the Students with Disabilities and the Games Union chairperson is the central legislative organ of the students’ guild and in formal terms the parliament of an government setting.

The winners on this list are the two that represent each particular school and hall of residence. According to an earlier report, they’ll be sworn in on Friday alongside the guild president elect in a function at the university main hall.

Fortebet Gifts Excite Many In Kapchorwa, Moroto and Amuria