FULL SPEECH! MUBS Lecturer Tips SMAU Members On How to Invest Money Saved From Avoiding Spending on the Other “Gender” 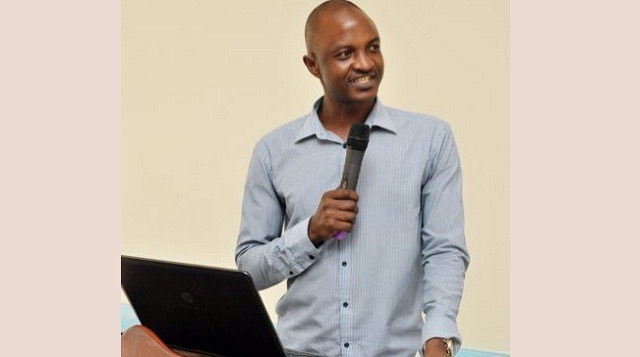 Ggoobi took to his Facebook page to share the slides of his presentation from the men’s conference.

He said: “Earlier today, I talked to the stingy men of Uganda and elsewhere who had a “Men’s Conference” today about the #EconomicsThatWorks. Before I went online, dozens of people who know me had inboxed/Watsaped me asking whether it was true I was going to give the widely advertised talk, and whether the #StingyMenAssociation actually existed and wasn’t a joke. The association members themselves couldn’t believe I had accepted to talk to them.

Well, I’m committed to spreading the gospel of the #EconomicsThatWorks particularly to young people. The stingy men have created a popular sub-culture that started as a joke but might turn into a revolution to fight one of Uganda’s silent economic tragedies – consumerism (where young people live beyond their means to impress society).”

Below is a the full presentation of the MUBS Lecturer obtained by Campus Bee. Learn!!!