Alcohol nearly kills varsity student at a drink up 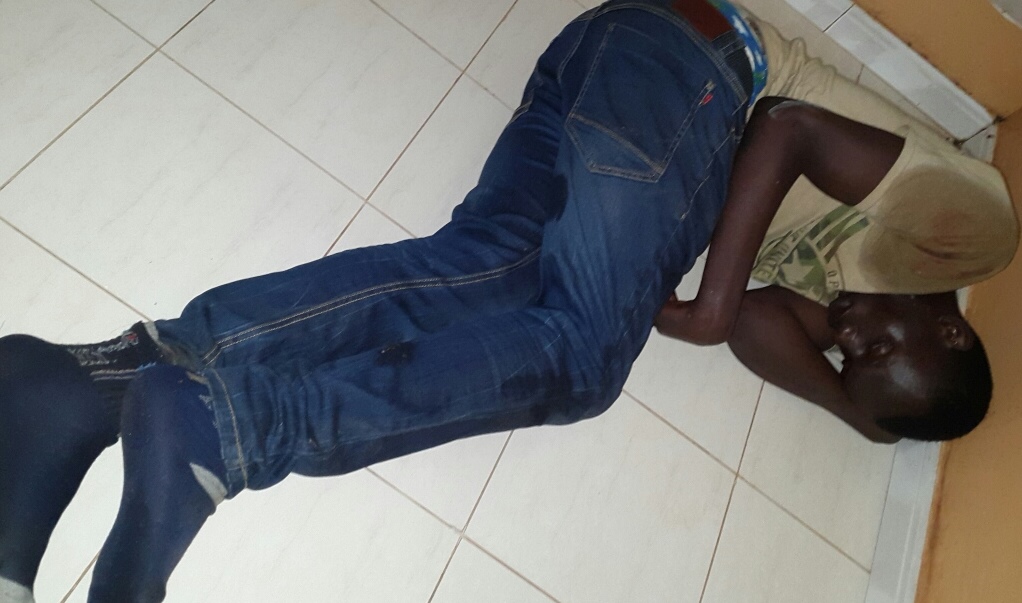 Unidentified Busitema university student nearly died at a Campusbee drink up that took place yesterday at Ntinda, Dual Apartments. The drinkup had all universities represented. This student galloped a Hennesy liqour as if he was drinking water. After nearly 7 shots, his conscience wires chopped and definitely experienced a UMEME-black-out of sorts. On blacking out, he fell on the students’ shoes that were inside the house and ended vomiting on them. Guess what this student vomited, Kalo and Beans, pure Busitema material!

He was later carried outside and was put under the stairs for sometime so that he could garner some fresh air. He later got back to his senses and whisked away in utter shame. Next time, guys drink what you can handle.

Alcohol nearly kills varsity student at a drink up