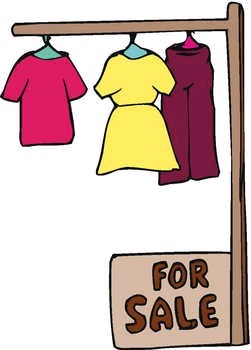 Students from several campuses around the city and its outskirts have resorted to selling second-hand items at low prices to make money in the past few weeks, Campusbee has learnt. Our buzzing bees from different varsities can reliably reveal that many students have started selling electronics, clothes and books because they are broke.

Some have even opted to advertise and have pinned posters of their second-hand items on the streets of their campuses. These have been evident in streets of Kikoni, Banda, Kataza and other areas.

What are the Best Honeymoon Destinations? – Canary Mugume Asks “Ahead of Wedding”

Students told Campusbee that it is a bad season for them because the first semester of the year is in climax. But some sharp enterprising students have taken the opportunity to buy the items to resell them later in August at a profit.