Fresher Wets Pants After Surviving Snake Bite By A Whisker 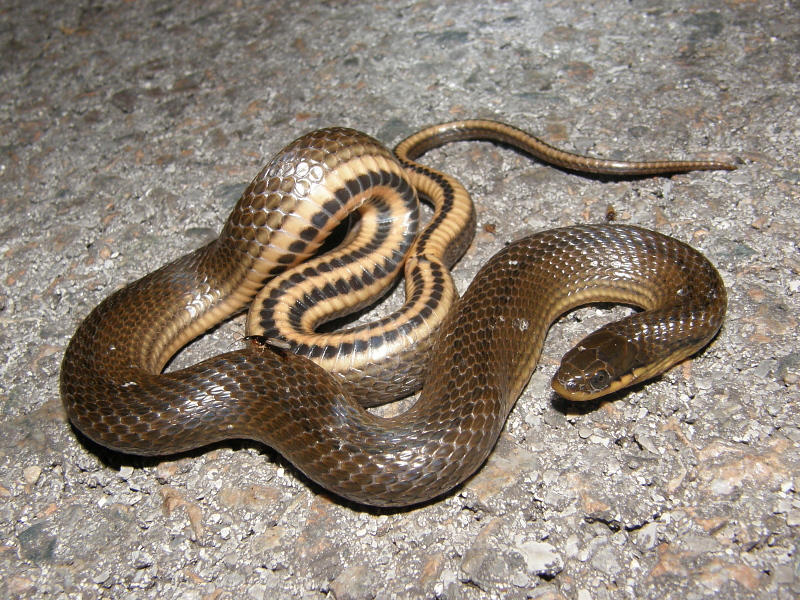 What started as a normal day turned into complete agony ,for this young man, we are not sure what’s happening to freshers, first, a freshman loses his way around the library; another nearly meets his creator.

In the book of Genesis, the story of the first sin led to the punishing of man, woman and the serpent. The serpent would slither on its Belly and strike the heels of the descendants of Adam. A descendant of the biblical serpent did just that.

A medic fresher nearly died from shock after paying his girlfriend a visit, in Mary Stuart, he walked back satisfaction written on his face, as he walked toward the makerere main grounds, he stopped by some bushes to pee.Unknown to him, a snake was nearby in the bushes hunting for mice. The snake must have been irritated by the sudden hot liquid on its back being spit by an equally serpent like creature, the snake wasn’t too impressed by the gesture and hissed angrily as it slithered towards the source of the liquid, the absent minded fellow saw a dark rope like thing in the grass and jumped back just in time, as the dark green snake the size of a maize stalk missed the student’s leg by inches.

The student, dropped his phone, and screaming at the top of his voice bolted at a speed that the Jamaican Usain Bolt would have envied. He stood at a distance ,trouser unzipped, trousers wet with urine;his face as pale as death. His phone was recovered after about an hour, after the boys were sure the snake had moved away. The boy is treating shock by staying in bed, and he promised to go to church on Sunday to thank God for sparing his life.

Centenary Bank will pay you for taking a Selfie!

Fresher Wets Pants After Surviving Snake Bite By A Whisker