Has Hon Proscovia Alengot Dropped out of Campus? 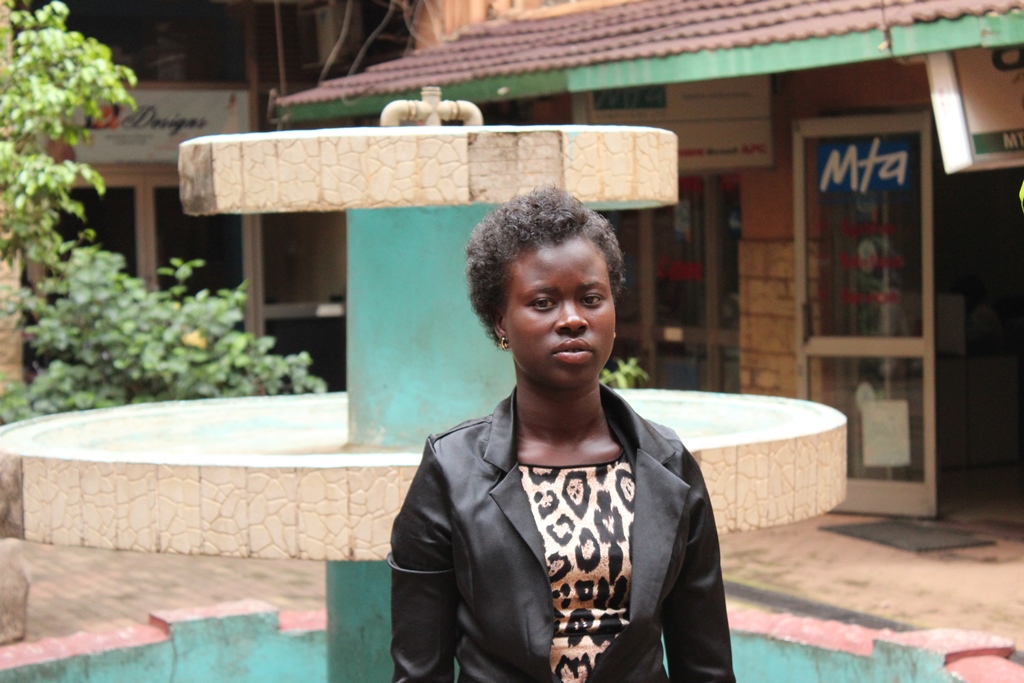 The youngest 19-year-old Usuk Member of Parliament has been off the scene lately, not only in parliament but at her campus, Uganda Christian University too where she is pursuing a Bachelors Degree in Mass Communication.

According to her course mates, since this semester begun, in May, Alengot has never attended a single lecture and neither does course works nor tests. “We have never sighted her in class, she used to be dropped in a sleek, white Land Cruiser but since May we have never seen any sign of her on campus,” Hon Alengot’s course mate who preferred anonymity tipped the buzzing Campus bee.

This comes after the young, arrogant MP fell out with Monica Chibita, the Head of Mass Communication department at the university because of chopping lectures and ‘disrespecting’ lecturers.

When contacted regarding this issue, Hon Alengot said; “Those are just rumours. Even yesterday I was at campus studying. That is just silly propaganda.” She never confirmed if the rumours are true or not.

We are yet to find out if Hon Alengot enrolled for private classes where she gets to study in the absence of other students or not.

Has Hon Proscovia Alengot Dropped out of Campus?