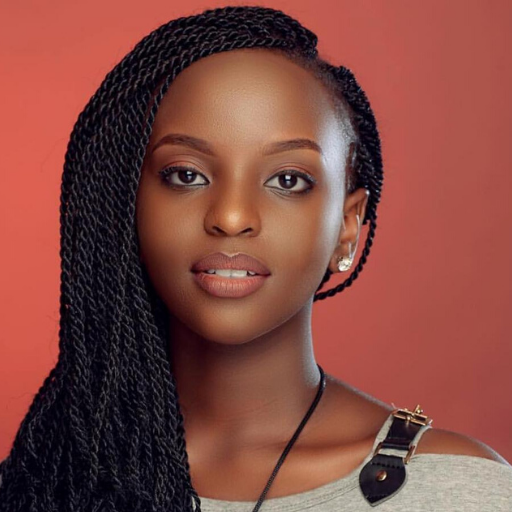 Gloria, who is a fresh University student at Victoria University disclosed the gist in an interview with a top Youth Show on NBS Television. In the same interview, the DNA singer revealed that she still has her legs intact (virgin) since no man has ever tasted her fruit for the fact she has never dated at all.

The disclosure received quite a reaction on social media with a section of public assuring that vultures are ready to crack the code. 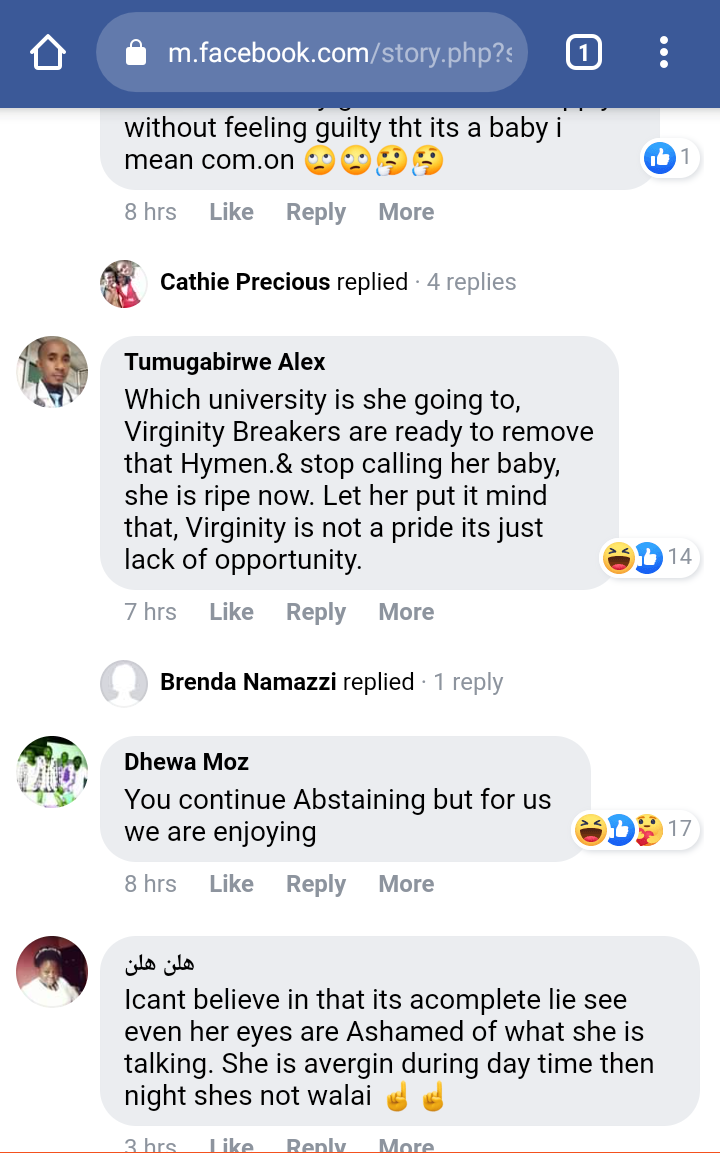 The talented singer clarified on how she would only engage in a relationship that leads to marriage. She, unlike most campus-ers, still stands the belief of offering virginity as a gift to her husband to be.

“I’m a virgin, for anyone out there who’s still a virgin and worries, here’s baby Gloria for you” she said in delight.

“I will get someone towards getting married, because my main purpose in the case is to get married” she added.

The artiste however, remained tight-lipped on whether she is seeing someone yet or not.

Despite her love for hostel life, the fresher explained why she didn’t consider joining one when she was admitted at campus saying it was all in aim to avoid limelight, paparazzi and other privacy concerns.

The sensational singer was recently unveiled as the brand Ambassador for Victoria University, a private institution which she joined this year (all due to the pandemic) and still rolls along with the boss moves.