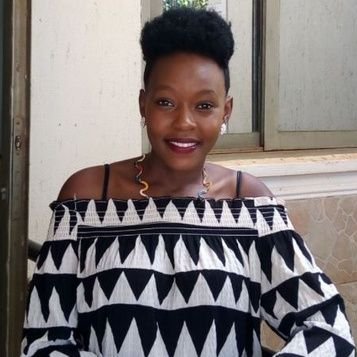 Sexual immorality is silently spreading through Uganda’s institutions of learning and it only takes a brave soul such as a one Kebirungi Lydia to talk about a secretly acceptable vice – Homosexuality.

Former Kyambogo university Pearl hall Chairlady and a GRC in the 16th guild banged her keyboard to express her disappointment with her former football teammates in the university team.

Lydia alleges that homosexuality in Kyambogo’s women’s football team ruined her dream of becoming tomorrow’s Sam Mewis. Lydia further asserts that it was nearly inevitable to play football with the internal pressure from teammates who wanted to play with her ‘sumbie’.

Its not only Lydia, but quite a number of others have similarly dropped out of their diverse circles due to peers of the same sex that want to calm their horn on them.

It is common knowledge that homosexuality is existent now and institutions of learning seem to have become its new home of comfort.