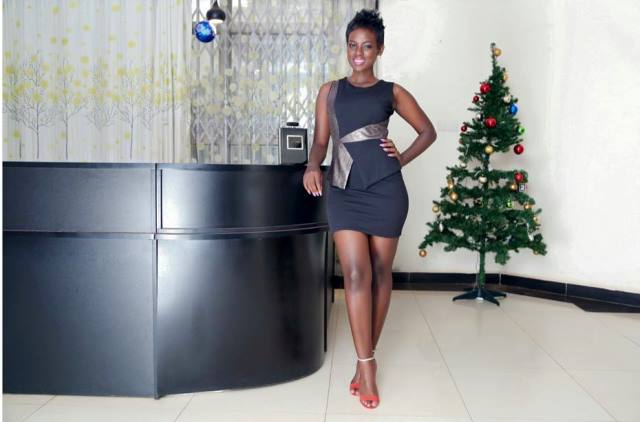 The bee is buzzing….latest honey in the hive indicates that the flambouyant, stylish, Bettinah Tianah has been axed from NBS TV. Close pals of Bettinah tip Campusbee that the second year Human resource student was axed after she ‘grew wings’.

“She was summoned by the human resource manager after she declined attending several meetings aimed at making the TV show much better and more appealing to the youth,” a source told Campusbee.

However, other sources have it that Bettinah was not fired but just quit because she felt it was the right time to throw in the towel since she has “outgrown” the teens show. “She felt like exploring something new so she called it quits and was not fired as most people say. She is actually exploring acting and maintaining her modelling career,” a close friend to Bettinah told this website through WhatsApp.

The show has been taken over by another MUBS student, Engrid Wanyana.

Efforts to get to Bettinah were futile as she refused to reply this writer’s texts.

The Return Of Beneath The Lies Excites Campusers