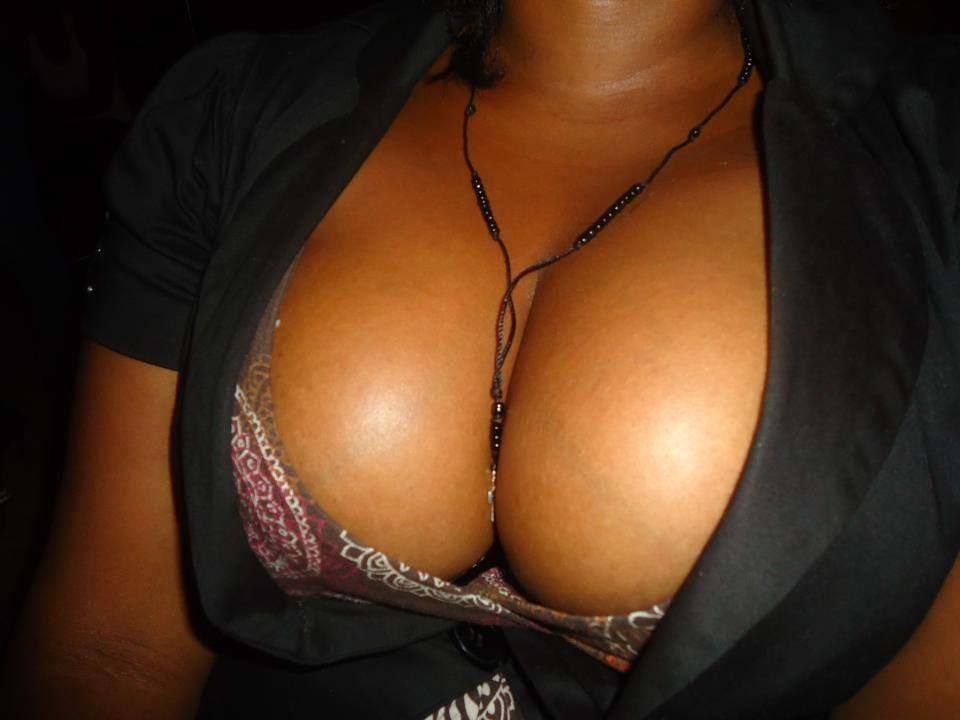 A group of Makerere university girls who exchange sex for money with potbellied lads recently held a closed meeting to discuss a new fee to be levied on these corperates for the bedroom services that they offer. An insider who tipped Campusbee intimated that the fee [undisclosed] which the girls and the pimps have been charging was low. They then felt it necessary to review their fares.

At the end of it all they made a resolution to introduce a new fare. They concluded that every client who prefered “CNN” [live] would be charged 50k. The source also reveals that the girls have stopped ‘sosolism’ (segregation) and have resorted to rendering their ‘services’ to Kikubo businessmen and boda riders too. However, terms and conditions were set. “The head of the association made it clear that a boda guy would only access the services if he is clean enough, well dressed like a corporate and is ready to use a condom (withdraw charge does not apply to this category),” the source revealed.

The source also reveals that since a few lecturers had noticed some of the girls around Wandegeya vending their ‘Eclpise’, they decided to stretch as far as Kansanga, Ntinda and Bugolobi.

According to the source, most of the girls who are in this group are orphaned. Their tuition is collectively paid by the relatives but are not provided with basic necessities required like pads, food, clothing et al.