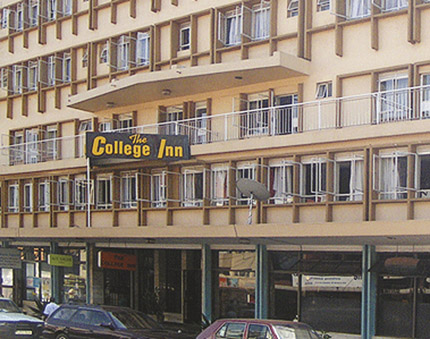 A software engineering Mak student only identified Kasaga was exposed to a huge embarrassment after a call girl he had solicited sexual services from sneaked away with his jacket and trousers when he went to sleep.

The student who is currently doing recess entered College Inn, Wandegaya shortly after 8pm to get the ‘quickie’ with the commercial sex worker who also has headquarters in Wandegs.

But at around midnight, fun lovers partying the night out were treated to a shock when this student showed up in a bar, situated in the same building where he had hired room service from, without his trouser asking; “ayisse wano? (has she come through here)”
Frustrated, he ran through the busy streets in search of the lady, but all in vain. As the free for all ‘nude’ show unfolded, he was forced to return to the room where a housekeeper came to his aid, helping him with a borrowed trouser, before he left.