Who is Samson Malisa, the UCU gay lecturer? 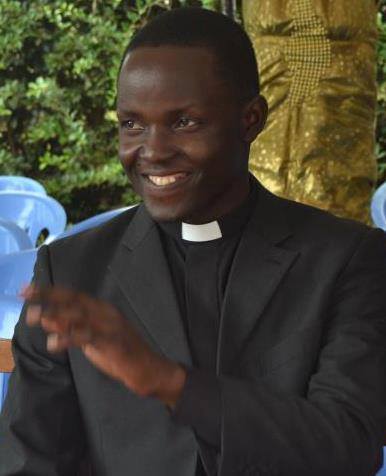 Born on September 23, 1984, Samson Maliisa has been the assistant Champlain and lecturer at Uganda Christian University before he was fired. He first did his BA in Laws at UCU before enrolling for a Masters Degree in Theology after which he was ordained as a reverend. While still at campus he headed many fellowships including the university’s main fellowship as the Papa.

Much as he was in this position, his habits were also eminent among the students especially those he was hitting on. He is said to have had a number of Facebook accounts which he used to hook up with those he admired. This is not the first time the issue is being brought up. In 2012, he appeared on Kampala Exposed in which he came out and refuted the allegations although the victims also came out and pinned him the more.

A number of students have fallen victims of circumstance under him. All those who plan to expose him are said to be threatened or bought off to keep silent. He is also currently dating a bishop’s daughter he intends to marry soon.

Who is Samson Malisa, the UCU gay lecturer?