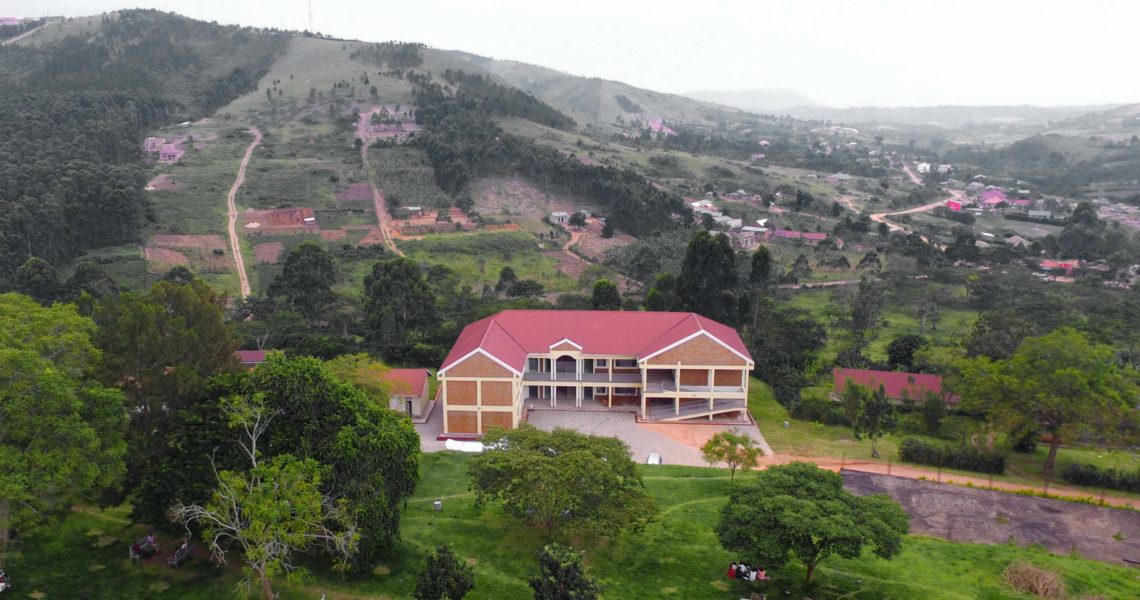 A troubled Bishop Stuart University (BSU) female student is currently under a reign of fear.

It is alleged that the student recently ended her love affair with a dissatisfied Special Forces Command (SFC) soldier, who is currently hunting for her love back.

Apparently, the two are playing cat-and-mouse games with the SFC Soldier threatening the student to come back to him if she is to have peace, regardless of the failed relationship.

It has been reported that the SFC soldier and the Bishop Stuart student have been in a fancy relationship which hit a snag and bred the ‘bad vibe’.

This website has been tipped of detailed occurrences that have attracted public attention regarding the two former love birds.

The victim’s brother who preferred anonymity whispered the following;

“Hello, my sister studying at Bishop Stuart University in Mbarara has been in a toxic relationship with an SFC soldier. It was last week since that they got misunderstandings; the guy was cheating on her and she decided to leave him,” the source narrated.

“After she left him, the man has been threatening my sister and we thought nothing will happen after reporting the matter to police in Mbarara. Surprisingly, Police has not helped us and it seems the SFC man is above the law. For example last night, this terrible guy came to my sister’s hostel and set fire to her room but good thing help came in time and she was safe,” the source added.

“My sister went again to the police station to report the assault but and nothing has been done to the gentleman. Worse still, he is threatening to shoot her. Please help us before it is too late,” the brother pleaded.