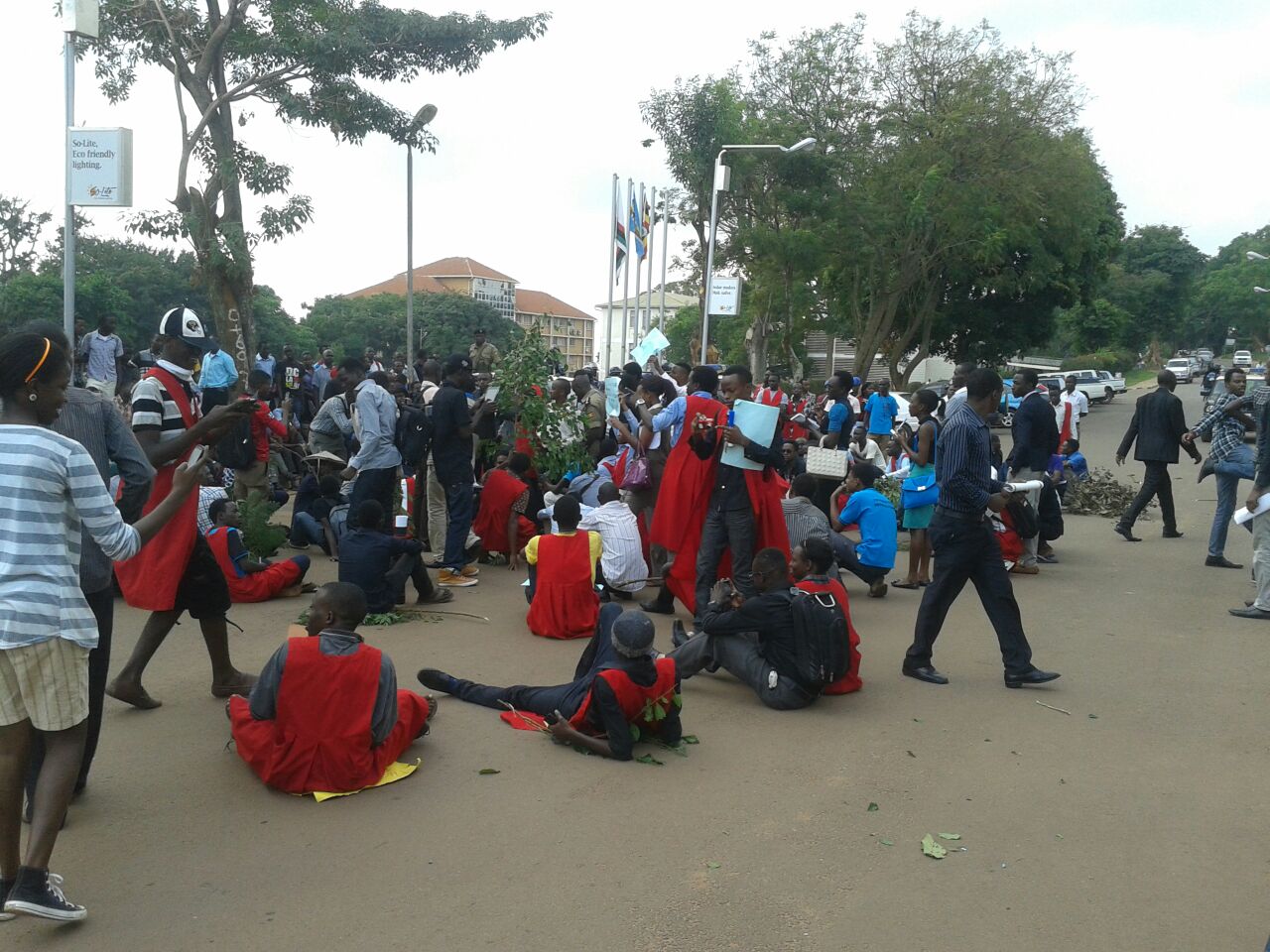 Rumours doing the rounds at Makerere University are of an impending mega strike at the Ivory Tower.

According to a communication by Sunday Barika who claims to be speaking on behalf of the Organising Committee, the Makerere University Government-Sponsored Students under their association MUGOSA have been called upon to gather at the Freedom Square on Friday 13th February 2015 to lay strategies for a student strike that is planned to take place the following week if by then the University has not heeded to the students’ demands to release their faculty allowances as other Universities like Gulu University are doing for the students there.

Mr. Barika alleges that Government-Sponsored Students in other Public Universities are receiving their allowances and those who come from out even receive daily transport allowances yet the administration at Makerere spiritedly refuses to release the students’ money despite the fact that the Government keeps sending it.

If the rumours are true and the Makerere administration fails to do anything about the students’ demands, the institution may have to brace itself for yet another non welcome episode of student revolts that have be-deviled Uganda’s largest Public University for much of its recent history.