“There are no virgins in Muk”- UCU student 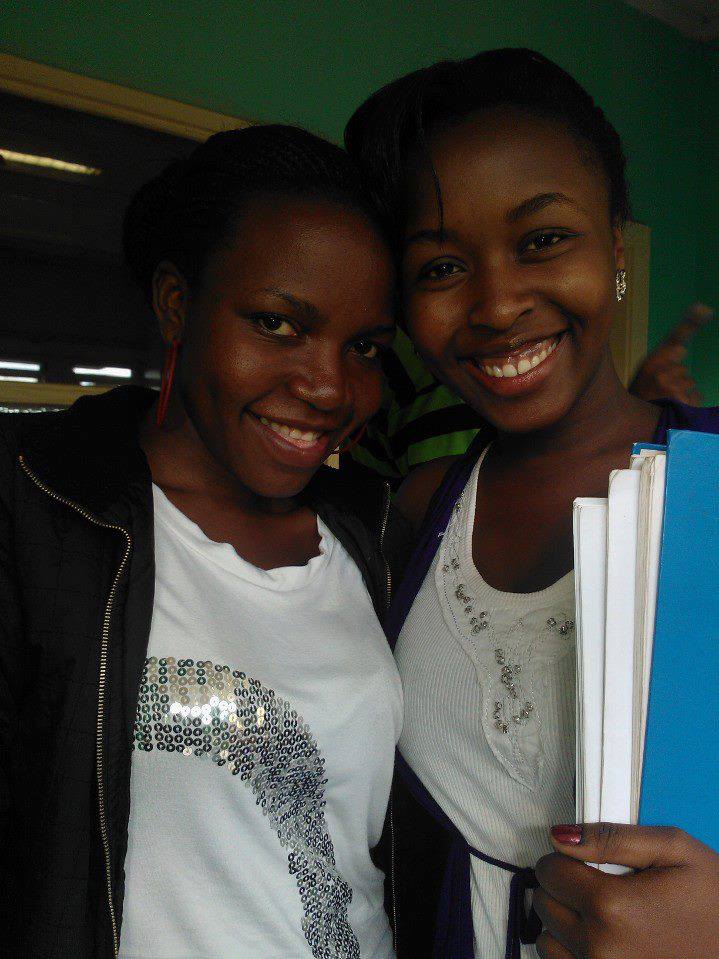 By Emmy Omongin Twitter: eomongin A UCU student has fired back at the girls who created a whatsapp group for virgins at Muk dubbed “Virginity for life”. While at the Hive, Mukono, the seemingly sober student walked to this writer and poured out his dissatisfaction. “You man, those girls you wrote about are not virgins, that’s a lie! I studied with one of them at Makerere College School and believe me that girl lost her goat in senior five,” the student revealed. He added: “I have so many female friends at Makerere University, and believe me, I have not known a virgin in that university,” he added. Ever since Campusbee published the article, the girls have since quit and deserted the Whatsapp group.

9 Years, 3 Institutions! How A MUBS Student Graduated After 9 Years Of Struggle

Muni University Trains Staff, Receives Lecturer From the US in Nursing Department