Guild Presidents Call for the Resignation of Education Minister 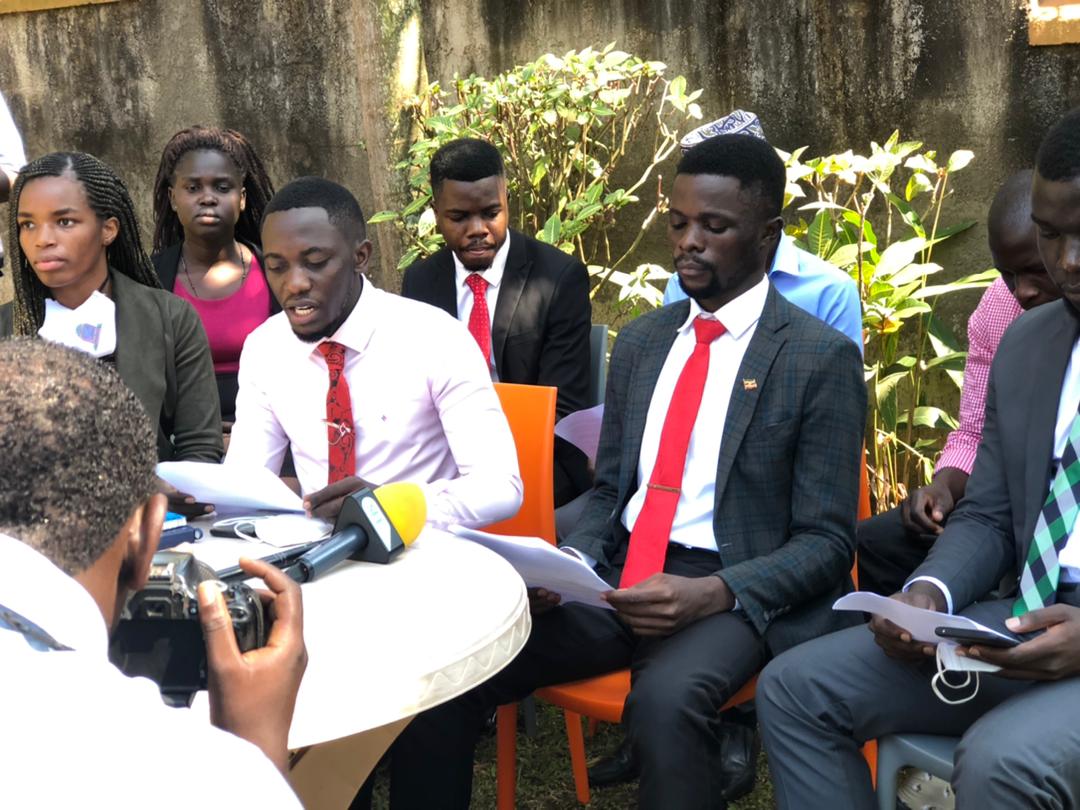 A Joint Press Conference by Guild Presidents from top Universities across the land has directed fury towards the Education Ministry demanding for immediate reforms regarding the handling of the Covid-19 crisis.

The united students’ leaders have given a 30 days’ ultimatum to the Minister in charge, First lady Janet Museveni to either attend to their grievances or resign.

“In the face of changing social, political and economic spheres, there is a need to ensure continued education, in a safe environment, for every child,” the Union suggested in a lengthy writing but an up-close with our reporter elucidated that the coalition had the following key demands;

The Guild Presidents as well sought a second hand from the public by calling on several stakeholders to join the fight;

“We appeal to all local leaders, parliamentarians to use their mandate to ensure that schools are prioritized for re-opening and funding for schools is in place for continued learning,” the Presidents’ statement read.