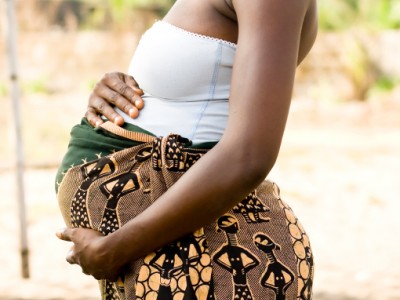 I remember those sweet old days! Days when whenever we would hear about the word “campus”, we would envision a land of ultimate freedom. Freedom to do whatever one damn felt like! Freedom to not attend any lessons (don’t blame me, the word “lecture” was alien to my ears), club, booze, drink n chew things without anyone tapping our shoulders. Honestly we even felt you could urinate on a bro’s head and if he made a huge fuss of it, all u had to say to cool him down was, “Bro, this is campus!”

Reality proved different for several students of Gulu College of health sciences who were suspended three weeks back for being tested pregnant or for dodging the pregnancy test.

After carrying out underground surveillance and getting info that owners of lodges close to the college had had a bountiful harvest last month, with the college students flowing in and out of their lodges as though they were chambers of commerce; the administration ordered the college health unit to promptly test all female students that same day for signs of pregnancy.

Some students unaware of this ambush had gone out of the college to transact different businesses. But others who had a recent history of chewing sweets without wrappers also escaped the moment they sniffed news of the ongoing tests. Those reported to be absent for the tests; who were 15 in number, were summarily suspended for 2 weeks and bonused with a fine of 200k plus the order to return with their parents!

Among those tested for pregnancy, four were found with positive signs of eating things seriously. They were issued indefinite suspension letters but ordered to pay a fine of 200k before exiting college premises! Their fate to date is unknown.

Our source reports that this test is the first of its kind in the college’s history and totally caught the whole students’ community offside. The few students who were interviewed echoed their unwavering commitment to exploring new lands and swore that no weapon forged against them would prosper!