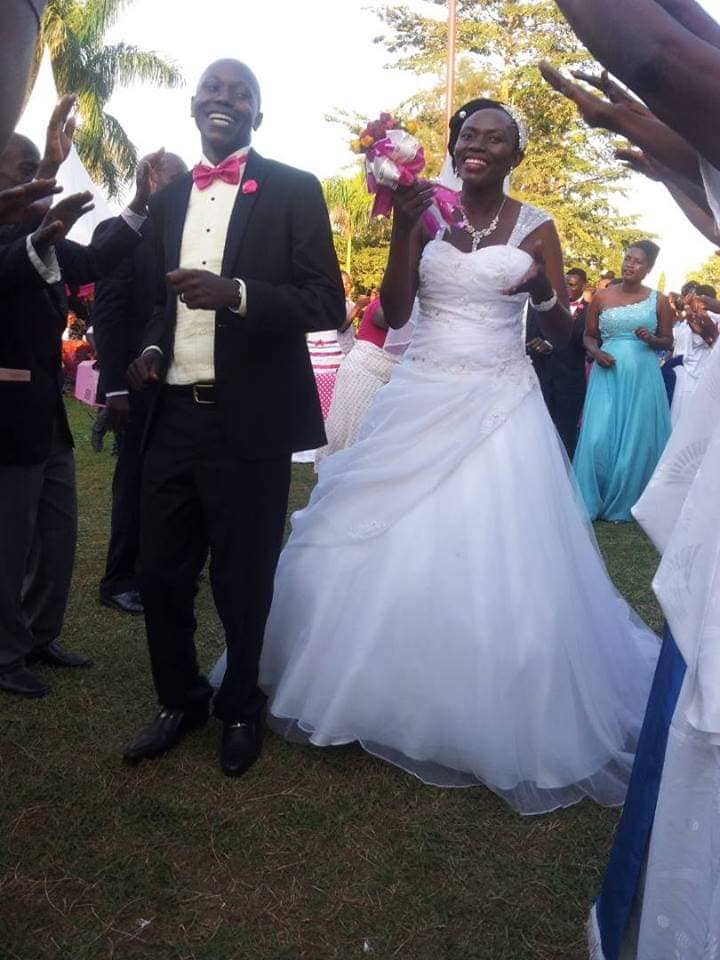 The entire Gulu university community and alumni of the northern-based Gulu university were terrified and in shock after they learned about the violent death of their colleague, Dr Ibrahim Gwaluka. According to Dr Ekwaro A. Obuku, the president of Uganda Medical Association, Dr Ibrahim was shot dead at about 8 pm on 14th December 2018 as he reached home in Iganga. He was with his wife(a magistrate) and she escaped the attack.

“Shocked by the sad news of gunning down of our Gulu university alumni”, Dr Nahabwe Aaron, an alumnus of the university said in a tweet.  Many of the alumni have turned to social media platforms to show their also demand that justice must be served. It is a sad moment for the community.

Dr Gwaluka was an alumnus of Gulu University who started his academic journey, at Gulu University, in 2007. He studied at the University’s medical school, from 2007 to 2012 and graduated with a Bachelors’ degree of medicine and bachelors of Surgery. He has been described as a hardworking and God-loving person. He was active in religious fellowship and took up religious leadership in fellowships at the medical school.

Dr Gwaluka was a hardworking person who served thousands of Ugandans. He was a superintendent of Kigandaalo health Centre IV in Mayuge District. “In 1979, doctors went on strike after rampant shootings of Ugandan doctors”, Dr Obuku wrote. In the same angry tone, the alumni of Gulu University are demanding for justice so that the criminals are brought to book.

May his soul rest in eternal peace