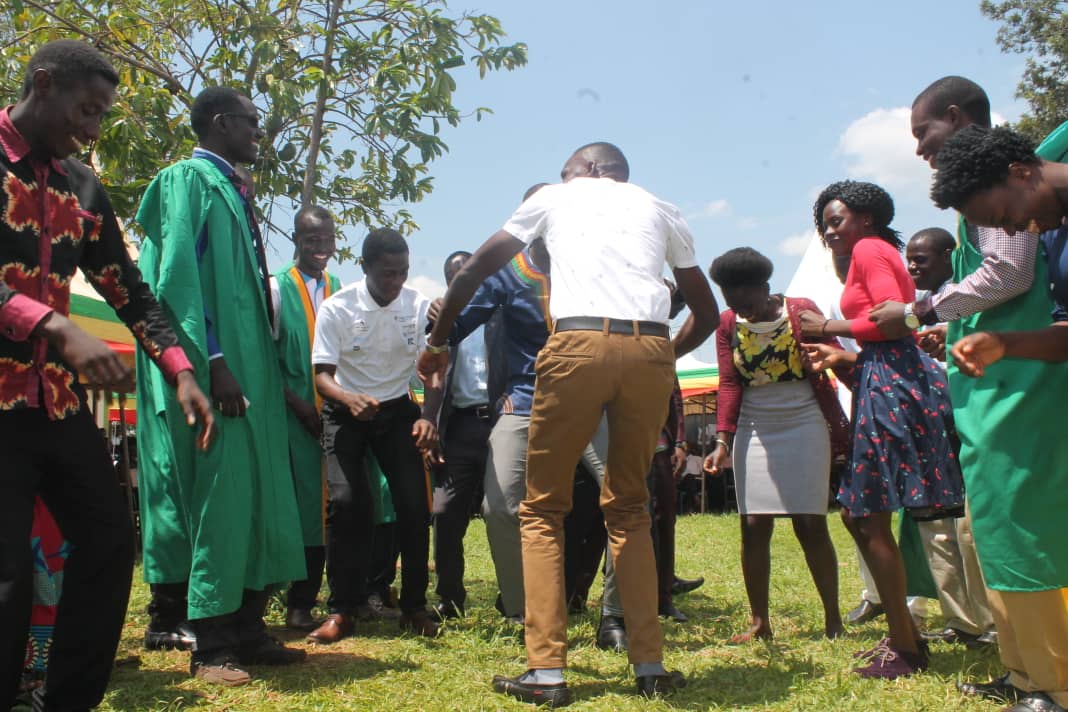 “We were promised a lot of entertainment every day after our orientation activities on a daily basis but nothing has happened,” a complaint made by a fresher to our reporter.

The freshers reporting to Gulu University were issued circulars that promised them a lot of entertainment with artist performances, stage acts as well as lot of goodies to be won. This promise was not fulfilled until MTN showed up with the stage track raising a lot of the student’s expectations yet they were around for MTN MoMo promotions.

Having failed to provide such necessities as deemed by the fresher complainant, one of the newly admitted went ahead to inbox the guild president requesting him to look into this. The fresher cried out that he expected top Ugandan artists like John Blaq to come entertain them, but alas.

In his response to this student’s plea, Noowe Johnson (the guild president) went ahead to task all guild officials present at the orientation grounds to step forward, requested the DJ to play a song to which the officials were to dance, in order to pay the debt due to failure to offer entertainment as earlier promised.

Unique moves kept peeping out of the guild president’s dance box, the vice president, minister of culture, state minister and deputy speaker were spotted by the students as outstanding and challenged to a dance battle by one of the newly admitted.