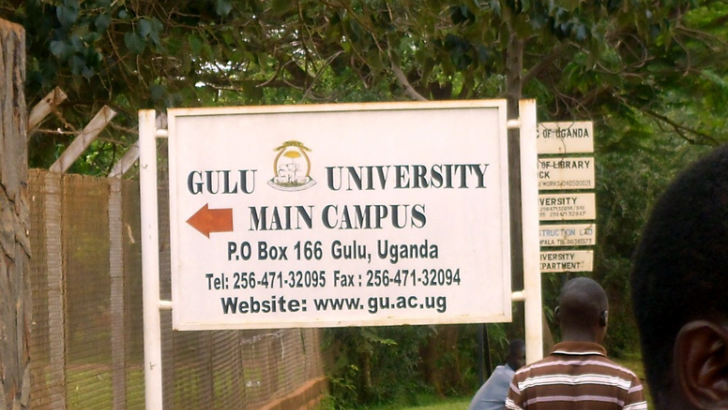 Gulu University has released a notice of the admission letters being ready for collection by the various successfully admitted students on private sponsorship under the direct entry scheme for the academic year 2019/2020.

With the first semester set to open in early August, the admission letters have been released early to enable the admitted students to plan for tuition payments, look for and book hostels of their convenience under the guidance of the guild. The process of vetting suitable hostels was done by the guild well fare committee last week.

Students admitted to Gulu University under direct entry scheme can now visit and pick their respective admission letters though this will not be done to third parties unless when deemed right by the law.

Admissions can be picked from the office of the Academic Registrar at the faculty/institute from the main campus on working days starting from 12th July 2019 between 8 am and 5 pm.

Successfully admitted students are advised to carry identity cards from previous schools of study or a national identity card, A-level and O- level result slips. The students are also advised to keep copies of the admission letter in secure places as there is no room for replacement once one is lost, cautions the academic registrar, Mr Jerry Bagaya.