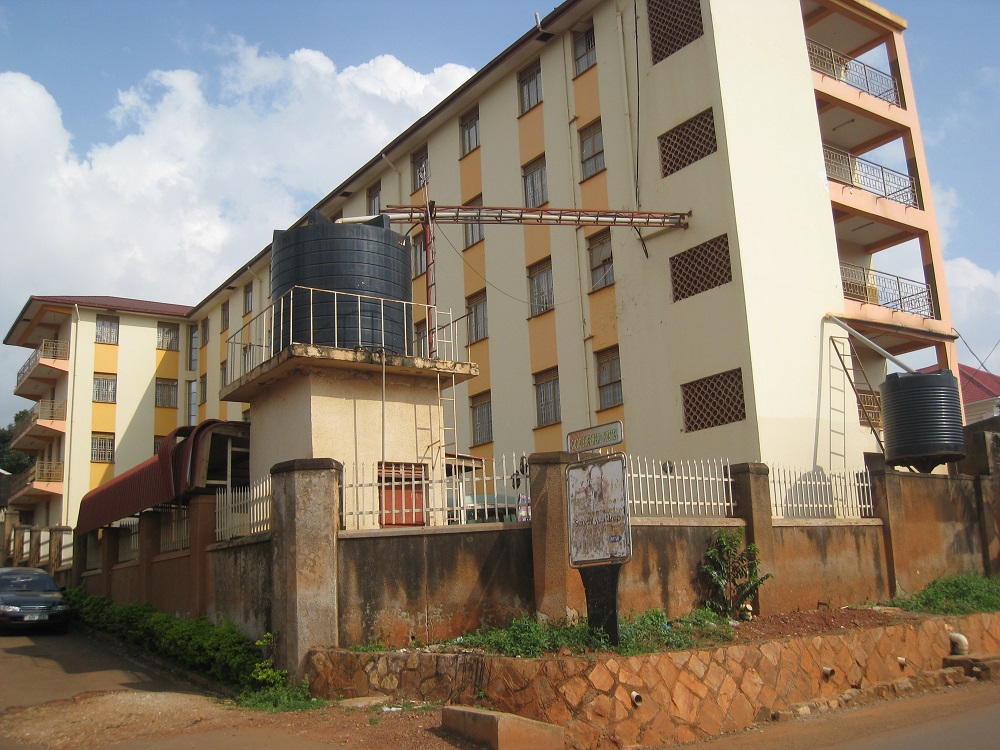 Every university has that one or two places that is risky and deadly. These hostels can be deadly in various aspect like security, sanitation, the surrounding areas etc.
Today, I decided to keep most of you up to date and aware of some hostels that are known for being in the ‘Red’ zone. Here are the top five deadliest hostels at Kyambogo.

This hostel is a little bit far from campus and it is known for having no shuttle or hostel van  to transport students, therefore it makes it unsafe for those who have night lecturers to travel late. Kiwamirembe is also surrounded by a bushy path so for one to access it, the’ll have to go through an isolated bushy road. It is here that students have raised alarms of being robbed.

For those who might not know, Aka 2 is different from the Akamwesi you know! This hostel even shares with a bar called Imara makes it more unsafe and do you know why? Well i’ll tell you… A bar collects all kinds of people including ‘Kifessi’ thugs commonly known as the Banda boys” and on many instances these boys have hijacked students both male and female stealing their money, belongings and leaving them wounded also!
The hostel security is alarming because any person can go in without being checked .

This was a low profile not until a sad incident at the end of last semester that saw a one Siya Zylon (RIP) get stabbed by a fellow student and resident of that same hostel. Pax also has an easily penetrable fence which makes it easier for thieves to get in and hurt students.

This hostel is known as the “Gossip dorm”. Sources say it harbors all kinds of gossipers and if you are to join it be sure to collide with a one ” Enos” the most notorious gossip girl in Kyambogo. The hostel is right adjacent to the main road making it so risky more so it is not fenced. Accidents have been registered around there as well.

There you have it. Be safe and choose a hostel wisely.