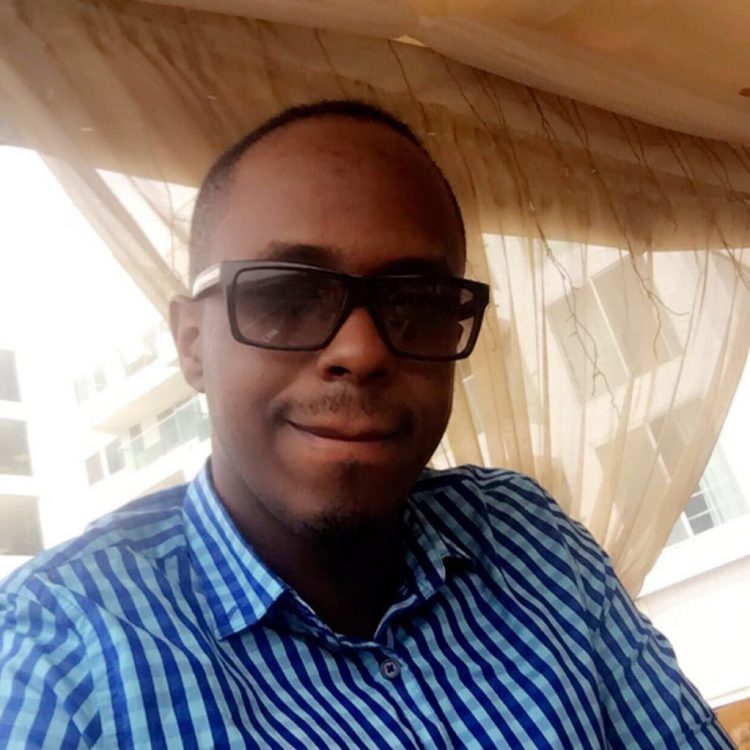 On a chilly drizzly Tuesday morning, a young bubbly Arnold Mugisha, one of the founding members of Hickory Restaurant and Bar located in Kololo shaufered into Quality Supermarket, Namugongo for his routine shopping.

He would later emerge out of the shopping mall rolling a trolley full of home items. After loading his goods into his car, the now light trolley rolled and hit a car that was parked right next to him. Eyewitnesses who this reporter talked to say that what was seemingly a “mere mistake” would eventually nip in the bud Mugisha’s very promising life.

The askari (from Saracen Security company) that saw the trolley knock a car parked right next to the Hickory boss’s car walked up to Mugisha and asked him to step out of the car- something that Mugisha didn’t heed and attempted to drive away.


“The askari, instead of shooting the tyres of his car, shot him (Mugisha) dead instead,” an eyewitness told this Campus Bee reporter.

The askari was lynched to near death by stage boda boda men but was saved by his fellow askaris and has since been taken to Kira Police station.

Mugisha’s body was taken to Mulago referral hospital for post mortem. Friends of the deceased eulogise him as a “young entrepreneurial man who took positive vibes wherever he went.”

Uganda Does Not Have Capacity to Fully Embrace Distance Learning - NCHE