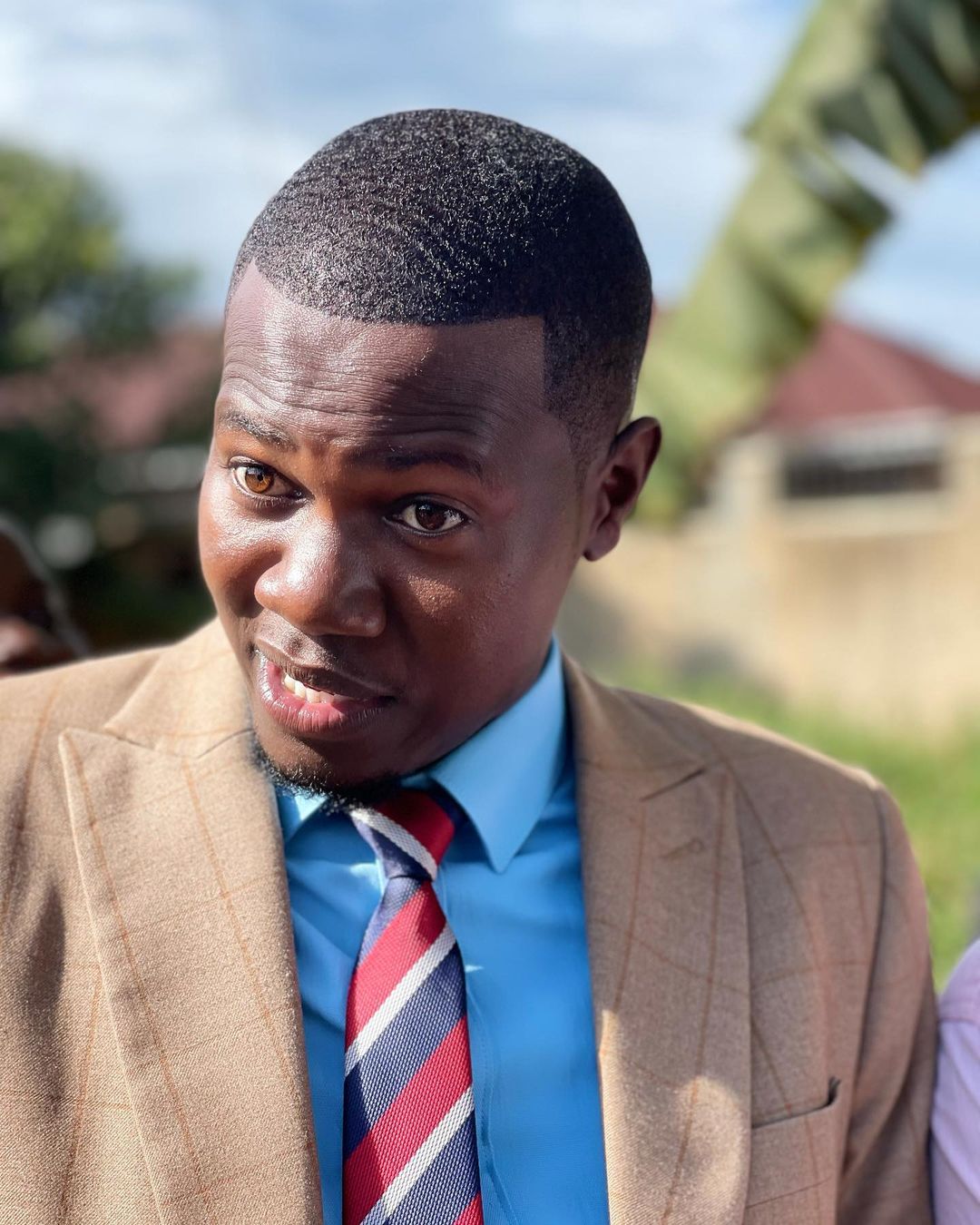 News coming from the Uganda Police Force indicates that former Busiro South Parliamentary candidate, Paul Owor alias Hustle King has been arrested alongside three others on allegations of extorting US$22,000 (about Shs77 million) from a Chinese businessman.

Owor, who also doubles as the CEO of the Gifted Music Group and a singer of The Executives duo is currently detained at Central Police Station, Kampala with his three colleagues, Campus Bee has learnt.

According to information shared by the Kampala Metropolitan Police Deputy Spokesperson, Luke Owoyesigyire, Awor extorted the money from a Chinese Businessman after promising to secure the release of his colleagues who were arrested on allegations of manufacturing fake agro-chemical products.

“Owor claimed that he was one of the best lawyers in Kampala City and would help secure his (Chinese businessman’s) colleague’s release if he gave them money they would use to beat the police system. Their mission failed.” Owoyesigyire said.

Owogesigyire added that Awor and his group were pressurized by the Chinese Businessman to return the money when they failed to secure the release of the suspects. It is said that Awor and his accomplices had already spent the money which left them with no option but to run to Jinja Road Police Station for protection.

“Owor and his group attempted to secure the release of the suspects but failed. The Chinese businessman put them on pressure to refund the money or he uses tough measures to recover it. They had already spent part of the money,” Owoyesigyire said.

The Police are currently hunting for the Chinese businessman who worked with Awor’s group to bribe Police officers in a bid to secure the release of the suspects.

Owor and his alleged accomplices; Emmanuel Wandabwa, Anthony John Wapowo, and Muketa Patel are currently in coolers as investigations continue.