I Didn’t Know that Graduation Gowns Were Imported, I thought the Contractor Was Locally Making Them – Prof Nawangwe 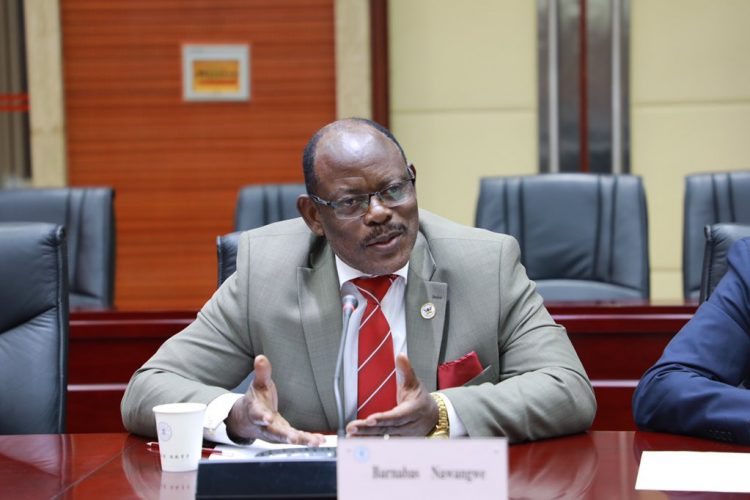 Last year at the 69th graduation, the university brought into consideration availing uniform graduation gowns to all the graduands at a standard fee of Shs 98,000 to avoid non-uniformity among them.

A contractor was got and started the job last year but the university administration didn’t know about the issues of importing the gowns from abroad. Due to the recent delays in the delivery of the gowns, on Wednesday 8th January, it came into public notice that the gowns were being imported from China but not made in Uganda.

Today in the morning, Makerere University Vice Chancellor Professor Barnabas Nawangwe came out to talk about this issue and condemned the contractor for buying the gowns from China instead of supporting the local market.

Nawangwe was expecting the gowns to have come from Team Uniform Uganda which is mainly engaged in production of such material. This has been as a result of too many people showing their disappointments in what the university had done of not supporting the Ugandan market.

The vice chancellor also said that this issue will be addressed by the university council and the contractor will be in place to answer why it was done like this. Some people say that the main reasons as to why the contractor did this was because they didn’t make the gowns in time and had not option at the last moment. This happens when there is a recently launched campaign of By Uganda Build Uganda (BUBU) which is said to build the Ugandan produce market.