I Faked My Own Surprise Birthday Party – Martha Kay Opens Up 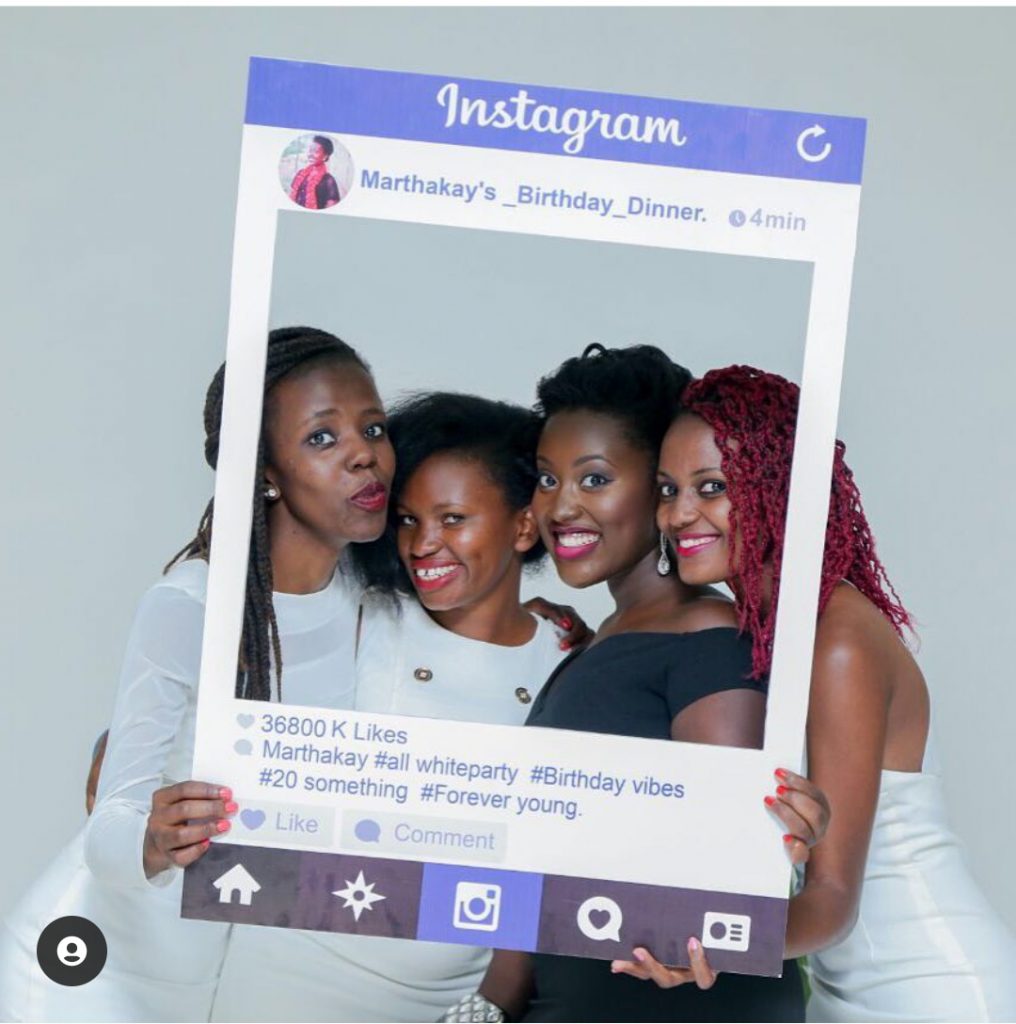 Through her social media platforms, bummy Comedienne Martha Kagimba alias Martha Kay broke down the details on how she planned and executed her own surprise birthday party.

According to a post shared by the bummy former UCU student, she organized everything on her 21st birthday party but still came through shocked, crying, and all surprised.

“Throwback to my 21st birthday when I organized everything and my mum paid but I still came in shocked and crying,” Martha Kay posted on Tuesday.

It should be recalled that Martha Kay turned 21 in 2016, the same year she launched herself into the Ugandan entertainment industry with her viral Range Rover skit. Martha, who badly wanted to become famous back in the days had no idea that she would be this big, but look at her featuring on Campus Bee, AGAIN.

Speaking of the “fake” surprise birthday party, the white themed event was held at Aangan restaurant which saw her turn up the vibes with her pals.

Martha Kay has also shared shots from the birthday party that was held back in 2016. Below are a few shots for your eyes;