“If You Receive Nudes, Delete Them to Avoid Being Seen as an Enabler” – NITA-UG Advises Young People 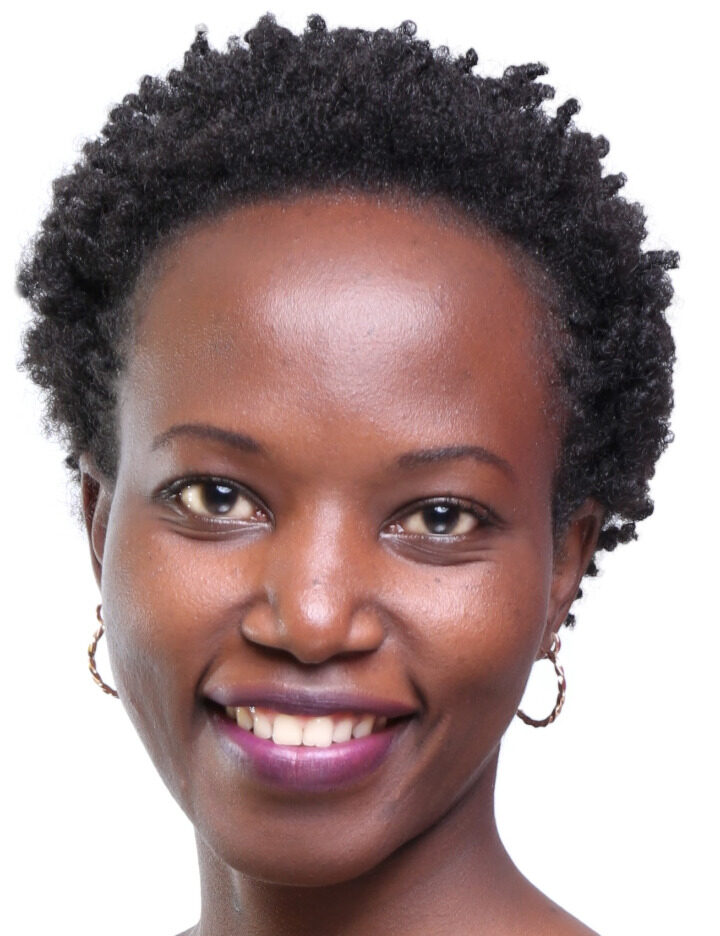 While we are aware that millennials don’t give the desired attention to issues like Cyberbullying (that you can barely tell four forms in which it manifests), we know that you know so much about sexting. And today, we are here for both.

Our Reporter, was part of a group of Journalists that met and interviewed Angella Tugume, the Manager Data Protection Affairs at the Personal Data Protection Office (PDPO) and discussed everything Cyber Bullying and SexTing. For purposes of not preempting our conversation with her, lets go straight to the excerpts;

QN: What is the Cybersecurity awareness campaign about?

ANS: The National Information Technology Authority (NITA) Uganda in July launched a Cyber Security Awareness Campaign dubbed “Be Safe Online” aiming at increasing public awareness and vigilance on cyber threats. The campaign as per our knowledge will run throughout the year — educating the public on cyber-crimes to best protect themselves while using the internet.

ANS: Generally, cyber bullying refers to the use of online platforms and applications (including social media) to embarrass, harass, abuse, humiliate or even threaten another person. Another similar term is cyber stalking which focuses more on the malicious use of apps to harass another person and in addition make a threat. An offender has intent to place the victim in reasonable fear of their safety. Cyber stalking is punishable under the Computer Misuse Act (2011).

The impact of such on a victim is a feeling of sadness, depression and in some cases suicidal events. This is a vice that we need to increase awareness on so that we stop it.

QN: What are the examples of cyber bullying?

The cybersecurity awareness campaign puts together global content in one spot so that it’s easy to find and relatable. Part of this global content, includes the following general forms of cyber bullying by commonsense media:

QN: How can we help victims and also stop cyber bullying?

ANS: This is a two pronged approach. We first need to take care of the victims to give them the support they need. The best way to do this creating open lines of communications between teenagers and their parents/ guardians. This will enable them report when being cyber bullied. The victims should also block bullies from their social media and such apps. The second is to encourage those affected to report the cyber bullies who also need assistance in order to stop the vice.

Government has in place the Chid Helpine (Sauti) where victims can call in via 116 (toll free) to get assistance. Sauti has trained personnel to ably provide the support.

QN: We have also seen a lot of young people falling prey to SexTing. What advice would you give?

ANS: Sexting involves taking and sending sexually revealing (nude or semi-nude), provocative or sexually explicit messages via messaging apps such as WhatsApp. The reasons that have been published for teenagers’ sexting include flirting, showing off, proving commitment, showing affection, peer pressure, impulsive behavior or in the rare cases under threats.

There is a saying that the internet ‘never forgets’ due to the nature in which information spreads so fast amongst users in different locations. It is therefore a challenge to recall content that has been widely shared over the internet. This increases the risk for exposure when they lose control or when it is shared publicly over the internet. The impact of the affected person include shame, social isolation, anxiety, depression and in rare cases suicidal incidents.

QN: How can one keep up with the cybersecurity awareness campaign?

ANS: We have put in place a centralized website www.besafeonline.ug —that is a central knowledge hub for anyone seeking information and best practices on cybersecurity. In addition, you can follow updates via #BeSafeOnlineUg. Lastly, we will be running cybersecurity tips on radio, print and social media through the campaign period.