I’m Too Young to Be Married – Campuser Rahma Pinky 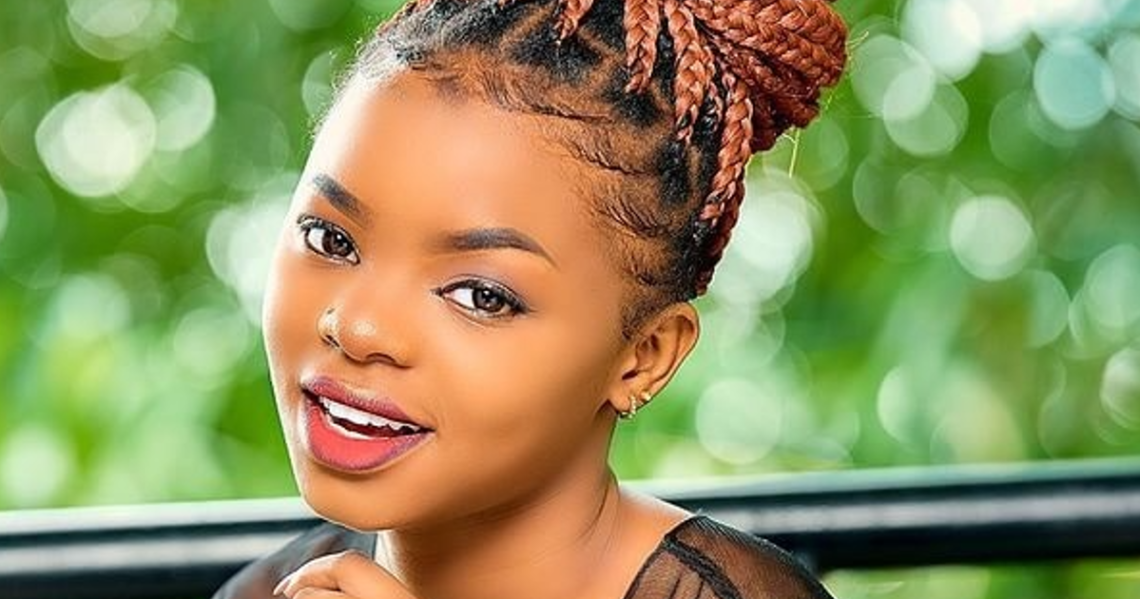 Team No Sleep (TNS) newest signee Rahma Pinky has come out to address rumours that she is married. While appearing on Uncut show on Sanyuka TV recently, Pinky confessed that she almost got married at a young age.

The 17-year-old singer, who replaced Sheebah Karungi at TNS also revealed that she is doing a Bachelor’s in  Information Technology at an international university.

“I almost got married but I realized it was not the right time for me to get married because I was young.” Pinky narrated how she chickened out of marriage.

On her fame and campus, Pinky revealed that fellow campusers used to stress her with back-to-back requests for selfies when she had just joined campus. She further revealed that students later moved on which allowed her to concentrate on her studies like any other campuser.

“I don’t have lectures every day, in a week I go to campus like three times. I do Bachelor’s in  Information Technology. Banange early days when I had just joined campus, everyone was saying ‘Hey’ to me buh now they’re all used to me hihih” Pinky said.

Pinky, however, didn’t mention the university she’s studying from but our drones suspect that she is a scholar at International University of East Africa, which is known for educating the biggest number of celebrities. Singers Bobi Wine, Pia Pounds, Aganana, and TV host Canary Mugume have visited the Kansanga-based uni for knowledge.

Musically speaking, the singing student has dropped her 6-track EP titled “Seven Teen”. Pinky says she decided to name her EP Seven Teen following claims from Ugandans that she is not aged 17.