Inside Makerere’s mixed hall of residence 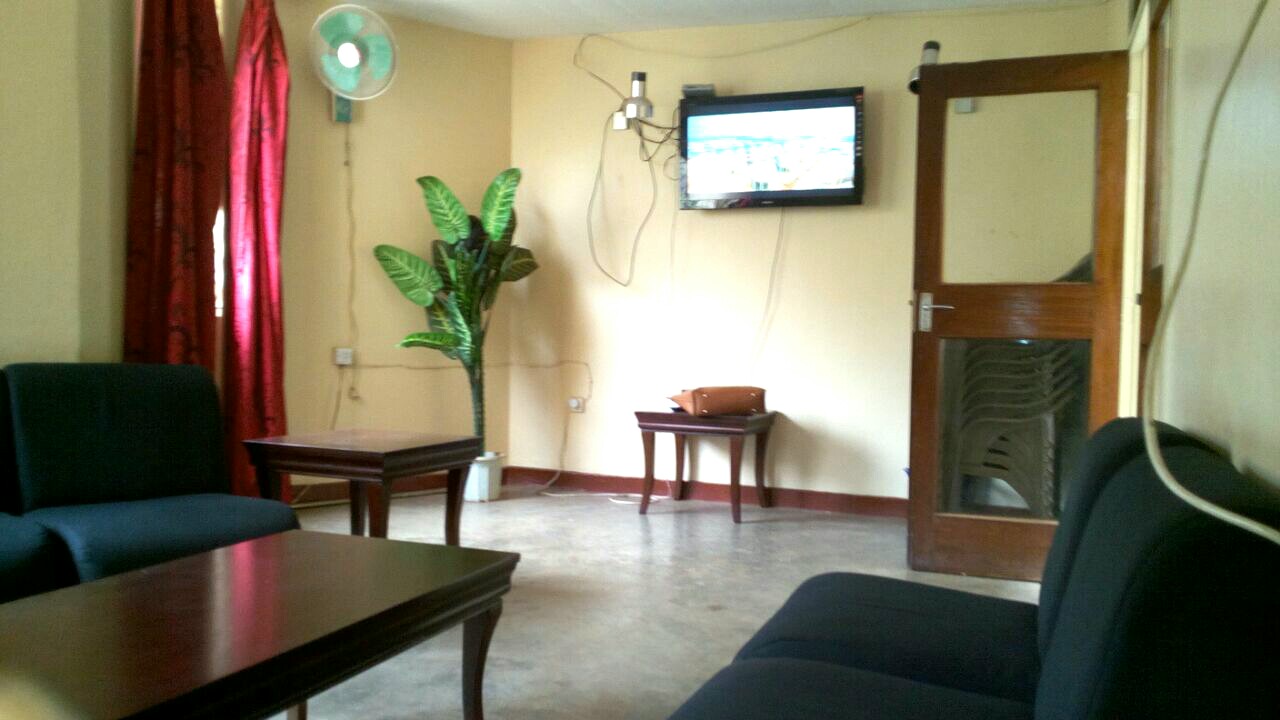 Many times students at Makerere pass by University hall junction and notice a sign huge sign post reading; Dag Hammarskjold Post graduate hall. But have you ever wondered what life is like in a Post graduate hall? How is it different from that in undergraduate halls? Campus Bee spoke to the warden of this hall, Winifred Kabumbuli and brings you an insight.

How the hall differs from other undergraduate halls

Dag Hammarskjold, unlike undergraduate halls is a mixed hall occupied by both males and females. As its name suggests, the hall houses students doing their post graduate diplomas, masters and Phds.

The hall has 100 occupants. While undergraduate halls pay accommodation fee per semester, this hall pays accommodation per month;

The hall treats all its students as private entities and therefore does not have any government students.

“Even if one is under sponsorship, they pay as private individuals here,” the warden revealed.

It also doesn’t offer any meal services but has a fully furnished kitchen for the students to cook for themselves. Dag Hammarskjold offers a reading room and a common room arranged as a lounge where its residents relax and enjoy DSTV at their convenience.

To be similar with the undergraduate halls, Dag Hammarskjold utility rooms are shared among its residents. Unlike back in the day when the rooms were mixed in a way that one door would be a female room and the next a male’s, the hall is now gazetted into two sides for males and females.

The hall also has a political leadership scheme headed by a chairperson. However, according to the hall secretary, Gertrude Namutebi, politics at this level is more compromise than competition.

“Students here divide the positions between themselves, for example if one is pursuing a course related to economics, their opponent is likely to say; your background suits the position, let me take general secretary instead,” an Namutebi revealed.

“This hall is a lot different from others and a lot easier to manage. The residents here are mature which makes it easy to manage. They are clean,they will never complain about quality of food and rarely spoil things. I cannot say it’s all trouble free but the hustle is minimal here,” revealed the hall’s warden.

Why the hall is called Dag Hammarskjold

The hall opened in 1972 and was named after the 2nd U.N secretary General, Dag Hjalmar Agne Carl Hammarskjold of Swedish decent.  Hammarskjold fought a lot for peace in Africa thus honoring his name. He died in 1961 in a plane crash in Northern Rhodesia -now Zambia at the age of 56. This made him the first and only UN secretary general to die in office. US president John F. Kennedy called Hammarskjöld “the greatest statesman of our century”

It is speculated that the CIA and MI5 could have had a hand in shooting down the plane for reasons not known but suspected to be political.

Undergraduates, even if they wished to part with twice the cost of the monthly rent, according to the warden, cannot be allowed to reside here. This hall is open from January to January.

Inside Makerere’s mixed hall of residence