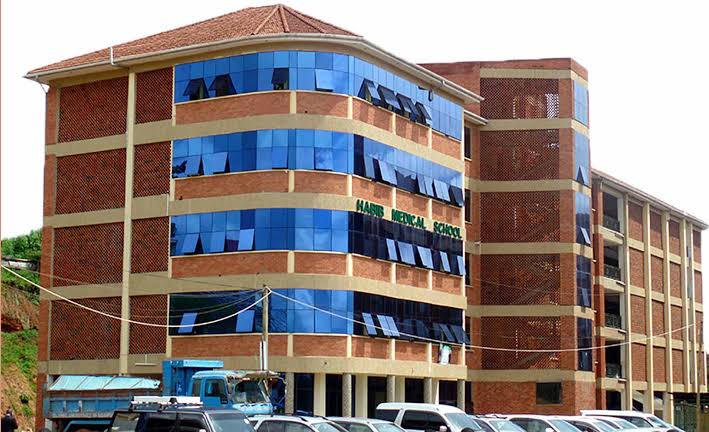 This was after the commission was satisfied that the four aspirants meeting the qualifications to contest for the post.

Amanyabo Charles, the Chairperson Electoral Commission said that the society’s constitution requires a candidate for president to be in his third year of study, and must have obtained at least a cumulative grade point average (CGPA) of three which was met by all the candidates.

This position of President the Law Society is the highest in the hierarchy of the law student’s leadership. The president of the society is endowed with power to appoint advisors, committee heads and be accountable for the society funds.

The most recent election for this post was held in October 2021 attracting four candidates but only Magomu Ivan managed to win the election.

According to the electoral road map, there will be a presidential debate on Friday May 6 after which an election will be conducted on Saturday May 7, 2022.