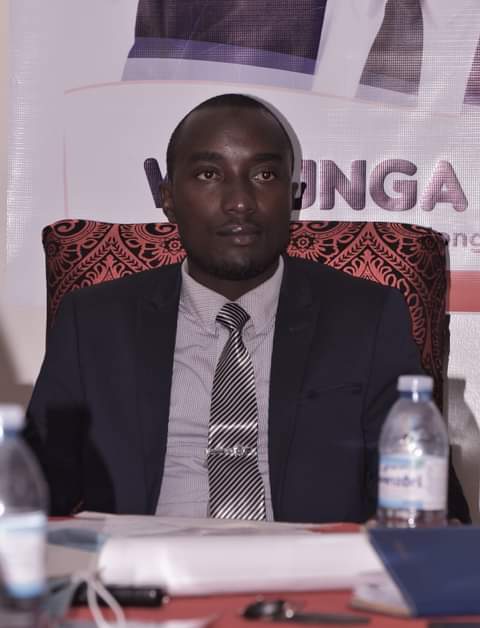 Speaking in an interview with Campus Bee, Welunga says he is ready to serve the students in Uganda diligently when given a mandate during the 32nd UNSA NEC on Thursday, 4th November 2021.

The Guild President says students in Uganda have waited for so long and time is now to be served diligently.

“My aim is to make UNSA serve students from the grassroots level. I want to be a ladder for students in the country to realize their dreams through networking, scholarships among others,” he says.

“I am from the Eastern region and my three competitors are from Western Uganda. As the President of UNSA, I will work with the President to serve students in Eastern, Western, Central, and Northern,” says Welunga.

Due to the COVID-19 pandemic, UNSA delegates will vote for the students’ leaders in their respective regions. In Eastern Uganda, the delegates will cast their votes at Mbale Progressive Secondary School.

The delegates are comprised of a Guild President, Guild Speaker, Female Guild Minister among others. At least, 600 delegates from all regions are expected to cast their votes.

Other students vying for the UNSA top post are Tumusime Benjamin from Makerere University, Tumwine Serge from Kyambogo University, and Arinda Osbert from Mountain of the Moon University.