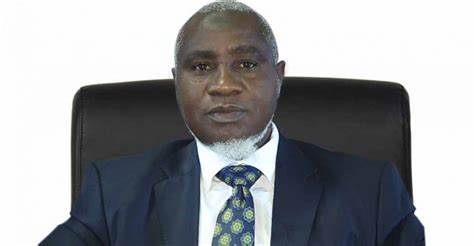 Kakande who assumed office last week says he needs to build a shade in remembrance of the former Rector who is now the Assistant Secretary General for Economic Affairs in the Organisation of Islamic Cooperation (OIC).

THE UNIVERSITY PEN: “In the project, I intend to propose the construction of a second shade which is similar to the management shade. It shall be a symbol of remembrance for our former Rector Dr. Ahmad Ssengendo,” Kakande says.

The Guild President says the shade will serve as a symbol to appreciate Dr Ssengendo’s outstanding commitment towards serving the university.

“This shade will be well furnished , with modern stage and shall contain shop shelves that shall be income generating for IUSU Government. It shall also be used as hall for Rector’s address,” he says.

Kakande says the finances to fund this mega project shall be lobbied from well-wishers, IUIU alumni and other organisations.