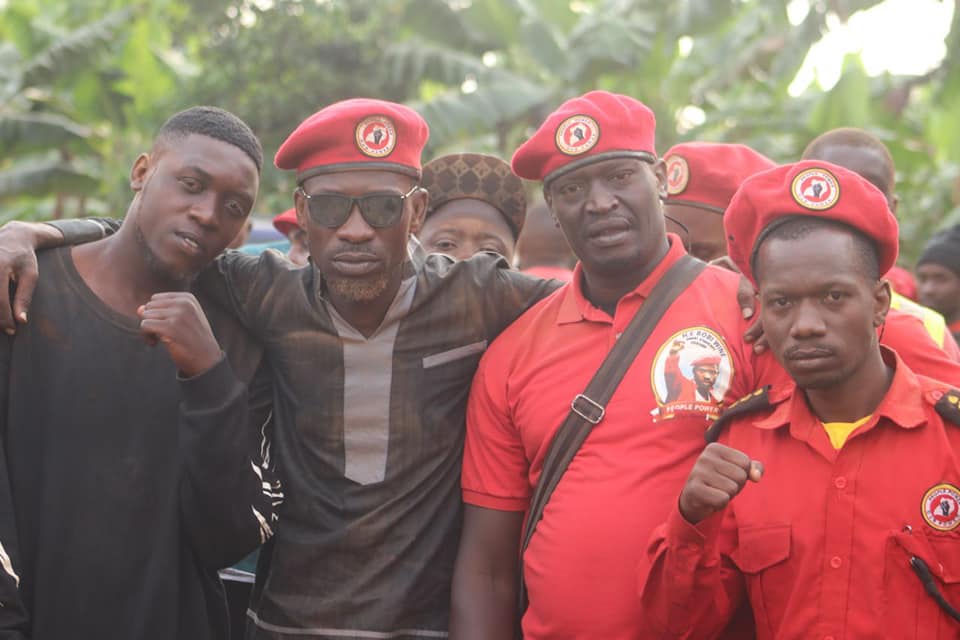 In a letter dated 11th March 2020, the office of the Dean of Students, Kyambogo University has officially banned the use of political party/pressure group symbols by the university aspiring guild leaders. According to the letter, five guild aspirants reached out to the Dean seeking permission to use their desired political arty emblems/symbols but their request was since declined.

“I would like to clarify to all students that Kyambogo University Governance has  never permitted politicizing of the Students’ Guild Leadership. The electoral process that is ongoing at Kyambogo University is for student Leaders not for any national political party or pressure group.” The letter reads in part.

“This therefore is to clarify to all students that no student is going to be allowed to use any form of Political party or political pressure group symbol on the ballot papers.” The letter reads further.

According to this letter, the Guild Presidential and GRC candidates who have already submitted electoral material including photographs to be used on the ballot papers with any symbols relating to any political party or political pressure group should submit another material or photograph as soon as possible.

We have also been told that the dean has further threatened to choose for them photos to be used.