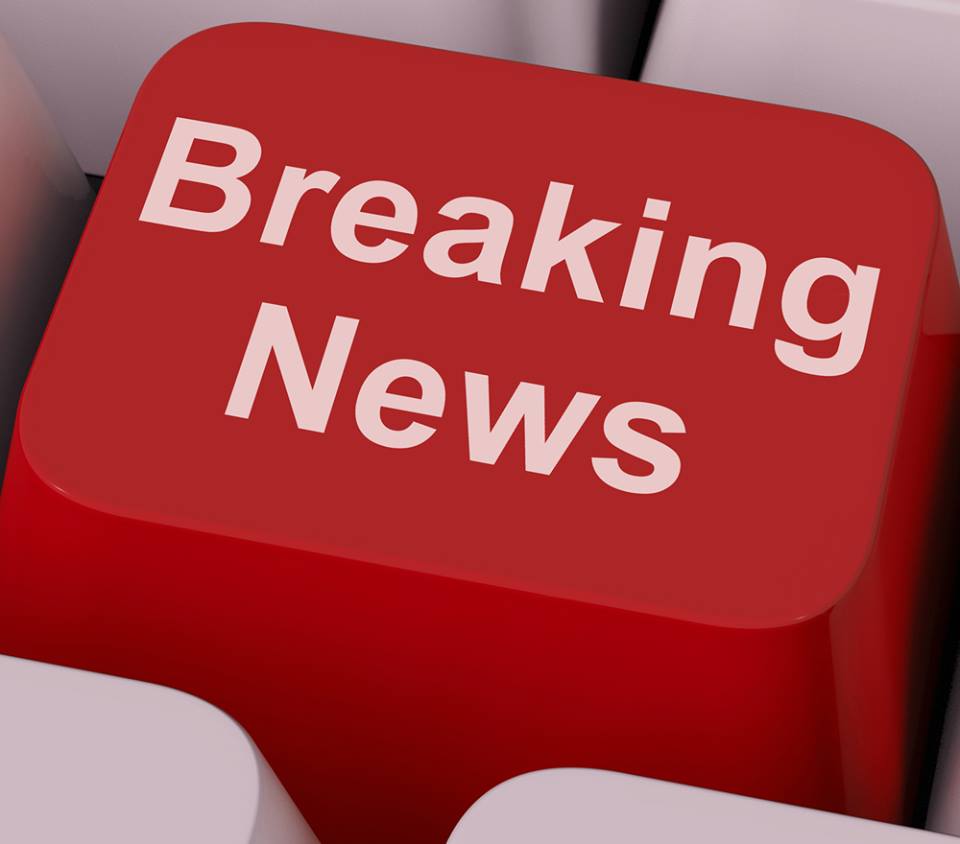 Ndejje University, Luweero campus, has been closed until further notice. The administration has asked the students to park their property and vacate the university as soon as possible.


This was after students protested the 100% increment of retake fees from shs50,000 to shs100,000 and exam registration from shs100,000 to shs200,000. During the strike that lasted for over three hours, the students destroyed property worth millions of shillings and paralysed business in Ndejje Hill and trading centre. Without the help of police, the university security personnel engaged in running battles with the students but could not contain the situation.

Police later came in and as expected, fired teargas to disperse the students who responded by pelting stones back at the police officers and breaking glass windows of their lecture rooms. Prof Eriabu Lugujjo announced the closure of the campus.